Hearts of Oak to appoint Hesse-Odamtten as assistant coach? 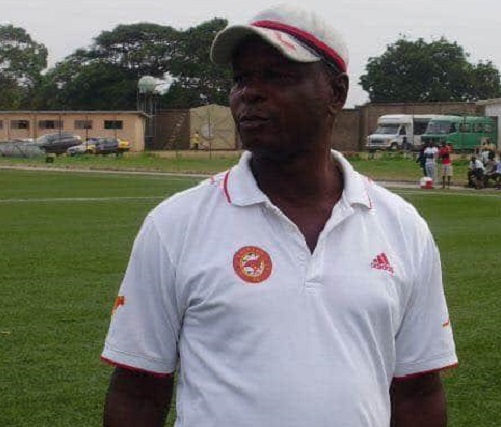 Local giants, Accra Hearts of Oak are reported to have appointed former player, Micheal Hesse-Odamtten, as assistant coach of the club.

According to sources close to the Phobians, the Premier League club settled on Hesse-Odamtten as deputy to Edward Nii Odoom ahead of next season after several deliberations.

Coach Odoom has been without an assistant since his appointment as replacement to Kim Grant in January this year.

Since his appointment, Coach Odoom has engineered a major transformation of the team leading to some impressive performances in the Ghana Premier League (GPL) until the season was cancelled due to the outbreak of the coronavirus pandemic.

When confirmed, Hesse-Odamtten, who is a staunch Phobian, is expected to come to the table with a wealth of experience including a CAF license A certificate to support the technical prowess of Coach Odoom.

He was a coordinator of Aspire Dream Academy in Qatar, a former player of Africa Sports of Ivory Coast and Dragons of Benin.

As a brave defender during his heydays, Hesse-Odamtten is expected help address the fragile defensive set up of the Rainbow club in the coming season.