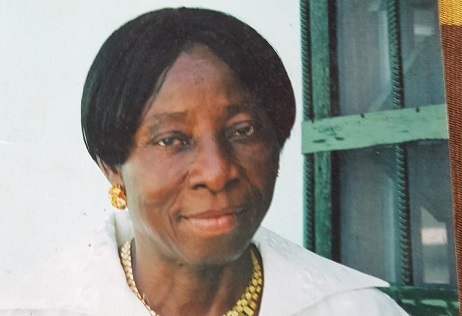 The Founder of Kumasi-based Fabulous Ladies Football Club, Madam Habiba Attah Forson, has described the government’s monthly stimulus package of GHc500 to female players in the elite division as historic.

Speaking to the Graphic Sports Online in an exclusive interview, Madam Habiba Attah, the only female serving on the Ghana Football Association (GFA) Executive Council, said so far, the 500 selected players from the 16 female Premier Division clubs had benefited from the package.

“Each of the players received GHc500 for August and the expectation is that it will continue until January before it is reviewed. We are very grateful to the government for this historic package because it’s impact on the welfare of our players has been tremendous.

“The female club administrators are very grateful to the government because the package, which is historic, came at the right time. Female clubs need more of such support to cushion us to develop female footballers for the national cause,” she revealed.

She also commended the GFA President, Mr Kurt Okraku, for his support for female clubs in Ghana and urged him to sustain it.

On June 3, 2020, the government, through the Ministry of Youth and Sports (MoYS) and the Youth Employment Agency (YEA), announced a stimulus package of GHc500 dubbed: Youth in Elite Sports for Ghana, to cater for 1,000 athletes as part of its support to individuals and groups affected by the COVID-19 pandemic.