Fred Tindan: Goldstars will not be pushovers in Ghana Premier League 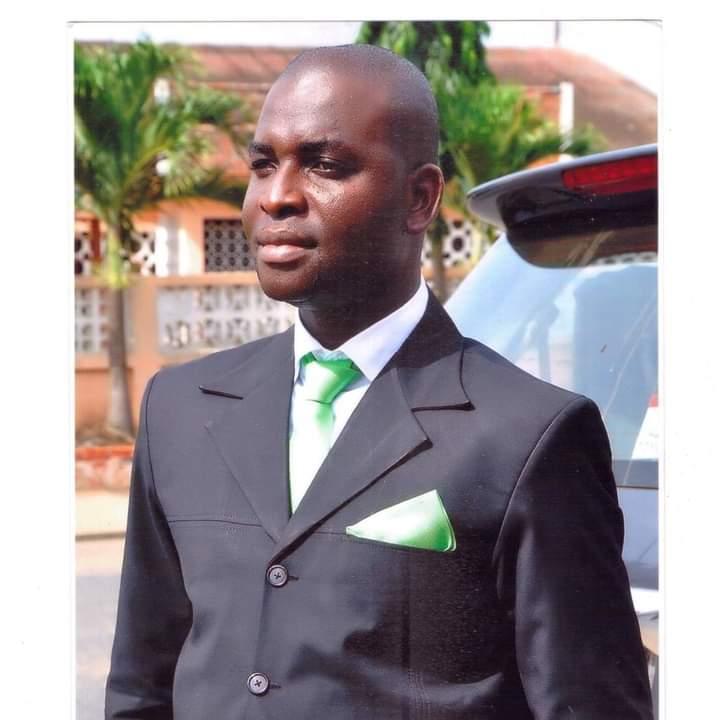 The Greater Accra representative of newly promoted Bibiani Goldstars, Mr Fred Tindan, has given a hint that the club will not only be competitive in the elite division but will also endear themselves to football fans in Ghana and beyond.

“Having qualified to participate in the elite league, our target is to play competitively and become one of the most attractive clubs in Ghana. If the opportunity comes our way to win the Ghana Premier League (GPL) title, we will take it with all the force it deserves.

This is because we are not in the premiership to be mere participants and return into the soccer wilderness. Ours is to compete favourably, remain in the league and achieve results for the club and our numerous supporters,” Mr Tindan, who is also a management member of Goldstars, told Graphic Sports in an exclusive interview.

He heaped praises on the technical team and the playing body for lifting the club from the soccer wilderness into the GPL and also commended management for its massive support that motivated the team to achieve their target of playing in the 2021/2022 Premier League.

“The technical team, headed by Coach Kobina Amissah, has done extremely well and deserves praises, just as the playing body. Our players have shown that they are capable of going far, so they deserve our commendation. This is because it was their fighting spirit and team work that helped us to qualify even before the end of the league,” he noted.

He added that in football, if management failed to execute its work well, it trickled down to affect the performance of the team negatively and that explained why he also commended management for providing all the logistics that made it possible for the technical team and playing body to execute their job to perfection.

Mr Tindan also singled out the goalkeeper of the team, Ernest Kusi, and their key striker, Prince Kwabena Owusu, for commendation, saying while Kusi proved to be one of the best goalkeepers and conceded less goals, it was Owusu’s ability to turn half chances into goals that earned the team some valuable points and enhanced their early qualification into the premiership.

Touching on how Goldstars qualified in spite of the stiff opposition they faced from Skyy FC and others in Zone Two, Mr Tindan said they devised a strategy which worked to perfection.

He explained: “We made sure that we did not lose any of our home matches, while fighting for some points in our away encounters. This was the plan, and it worked for us this season.”

“By Week 13 of the league, we decided to defeat all the top clubs and planned for it. Incidentally, all such clubs were our guests in the first round, so we managed to defeat them as planned,” he revealed.