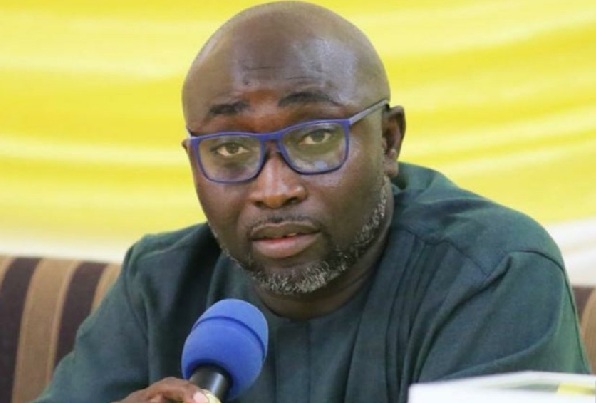 The Ghana Football Association (GFA) has blamed local clubs for their inability to benefit from development fees during onward transfer of their players because of the frequent tampering of the details of their players.

According to the General Secretary of the FA, Prosper Harrison Addo, some clubs were fond of changing the names of the players anytime they got to travel outside, making it difficult for their details to be traced in the system of the FA, so they were unable to benefit from fees due them when the players were subsequently transferred.

Commenting on the issue at the maiden edition of the Metro TV-Graphic Sports Forum, Addo called on clubs to ensure that the details of their players were always intact to prevent them from being denied their deserved fees.

“Many clubs continue to lose money through development fees because players continue to change their details with the GFA and that must be stopped,” said Addo.

“We as a body cannot prevent a player from changing his name if he has documents to prove it because FIFA rules allow it. The only thing that cannot be changed is a player’s age under the new FIFA law. The idea of players erasing football records keeps denying Ghanaian clubs of development because it is mostly difficult to trace previous clubs for rewards whenever players sign deals abroad,” he added.

Meanwhile, the GFA has introduced a new registration system of players to prevent congestion at player registration centres.

The General Secretary explained that the new system allowed club officials to register players in the comfort of their offices or wherever they found themselves unlike in the past when they sometimes sneaked players through.

“We have introduced a new registration system for players and it has solved congestion at player registration centres. This new system allows everyone to register players from the comfort of their offices or homes without any stress unlike in the past when everyone had to assemble at a particular place for registration,” Addo noted.