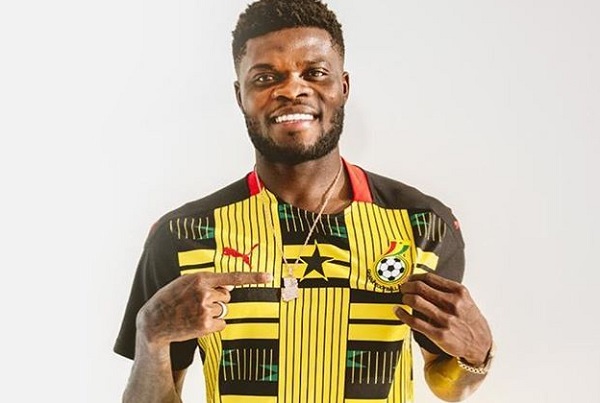 Some Ghanaian football fans have called on the Black Stars technical handlers to quickly address the team's goal-scoring challenges following the team's scoreless draw against Cote d'Ivoire in an international friendly in Cape Coast last Saturday.

Some disappointed fans who spoke to the Daily Graphic expressed concern about the team's inability to create goal scoring chances in the match and, therefore, called on the head coach Charles Akonnor and his assistants to develop strikers and midfielders capable of tearing opposing defenders apart to create and score goals.

They claim that the Black Stars' failure to score a single goal in their last two friendly matches with Morocco and Cote d'Ivoire must be a matter of concern for the players and their handlers. The Stars lost 0-1 to Morocco in Rabat last Tuesday.

“There are very good strikers abroad who can propel the Black Stars to address their scoring problems. Akonnor and his technical team must cast their nets wider to hunt for more quality players,”  Kofi Boakye, a football fan based at Teshie, Accra advised.

Another fan, Emmanuel Bortey, said the coach must work hard on the forwards since they are not scoring consistently since the exit of Asamoah Gyan, easily Ghana's most reliable goal scorer in the last decade.

"The coach must get Jordan Ayew and others to score match after match as it is the only guarantee for success.  There must be a lot of competition for positions to get the players to work harder and not feel complacent," he advised.

After their loss to the Atlas Lions, Coach Akonnor dropped under-fire goalkeeper Razak Abalora and replaced him with France-based Lawrence Ati-Zigi and also handed a starting role to Arsenal midfielder, Thomas Partey who missed the Morocco match.

With the inclusion of Partey and Skipper Andre Ayew in the starting line-up, with Jordan Ayew spearheading the attack, there was high expectation that the match will be exciting and full of goals, as the Ivorians also fielded some of their star players Franck Kessie, Sebastien Haller and Manchester United teenage forward Amad Diallo.

However, the Ghanaians were very defensive in their approach and failed to rip open the Ivorian defence marshalled around Manchester United centre-back Eric Bailly.

In separate interviews after the match, Coach Akonnor and Skipper Ayew were nonchalant about the average performance of the Black Stars.

For Coach Akonnor, the team’s preparations towards their continental assignments were on course, saying the performance would improve before their matches against Ethiopia and the other teams in Group G.

“We still have a lot to improve in the attacking area. If there is anybody anywhere who is good, we will hand him a call-up.

Skipper Ayew, in his post-match interview, heaped praises on Coach Akonnor, saying, he was on course to building a formidable team capable of conquering Africa and also booking a place in the 2022 FIFA World Cup in Qatar.

The Black Stars will next play against Ethiopia in the second round of the African group qualifiers of the 2022 FIFA World Cup.