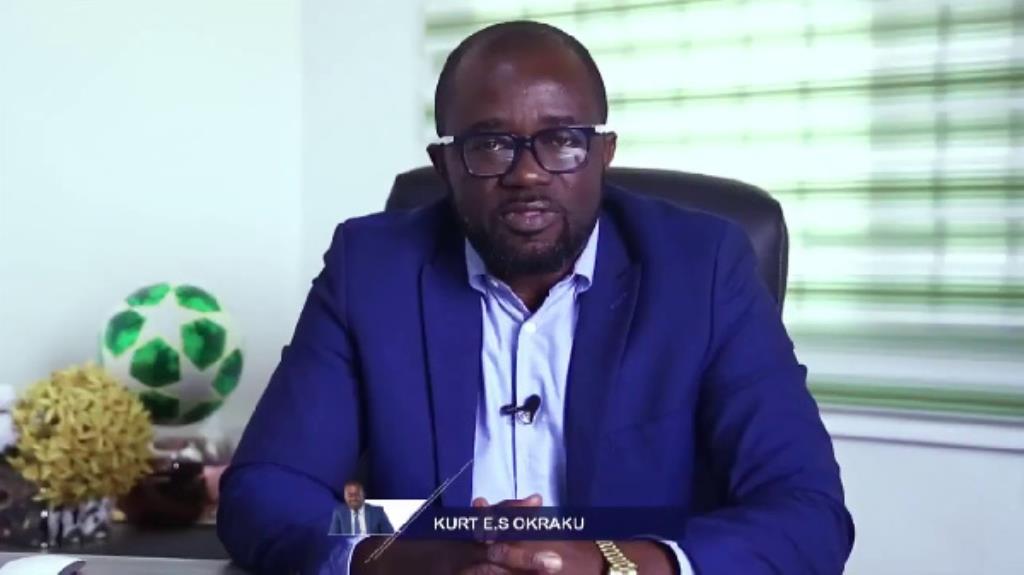 At a symbolic presentation to RFA Chairmen from the Greater Accra and Volta regions, GFA President Kurt ES Okraku explained that the equipment is to help members of the Association to effectively communicate among themselves and to ensure that registration of players was decentralized.

“In the beginning of the year we announced that our FA intends to fully assess the benefits of FIFA forward 1.0 and 2.0 and we did make a big pronouncement at Congress that we are looking at expanding our IT infrastructure in order to communicate effectively with all our members.”

“The 10 RFAs, 48 Division One League clubs, 16 Women’s League clubs and 18 Premier league clubs will all be beneficiaries of these IT investments”, the GFA President stated.