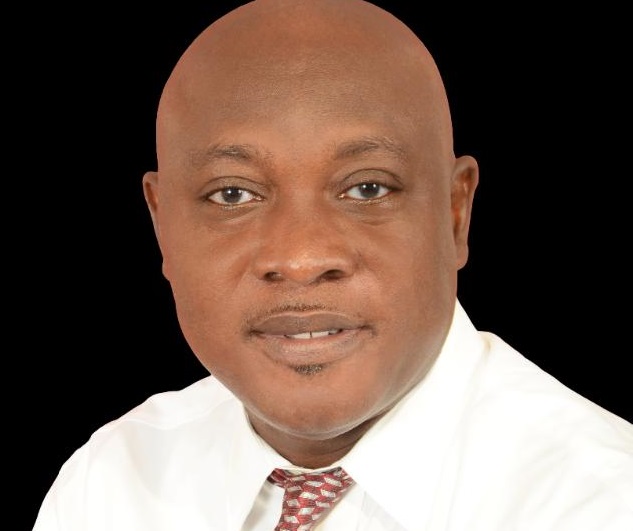 A member of the Ghana Football Association’s (GFA) Division One League Board (DOLB), Justice Boison, has been reported dead on Wednesday.

The news of the passing of the football administrator comes as a shock to the football fraternity having contested but lost to Linda Ansong at last Thursday’s Ghana League Clubs Association (GHALCA) election.

The late Boison before his sudden demise was the vice president of the GFA Futsal Committee having unsuccessfully contested for the Executive Council seat of the association in 2019.

He has had working ties with Cape Coast based Division One outfit, Venomous Vipers, on whose ticket he won the DOLB slot.

Until his passing, the late Boison moved to another second tier outfit, Pacific Heroes.