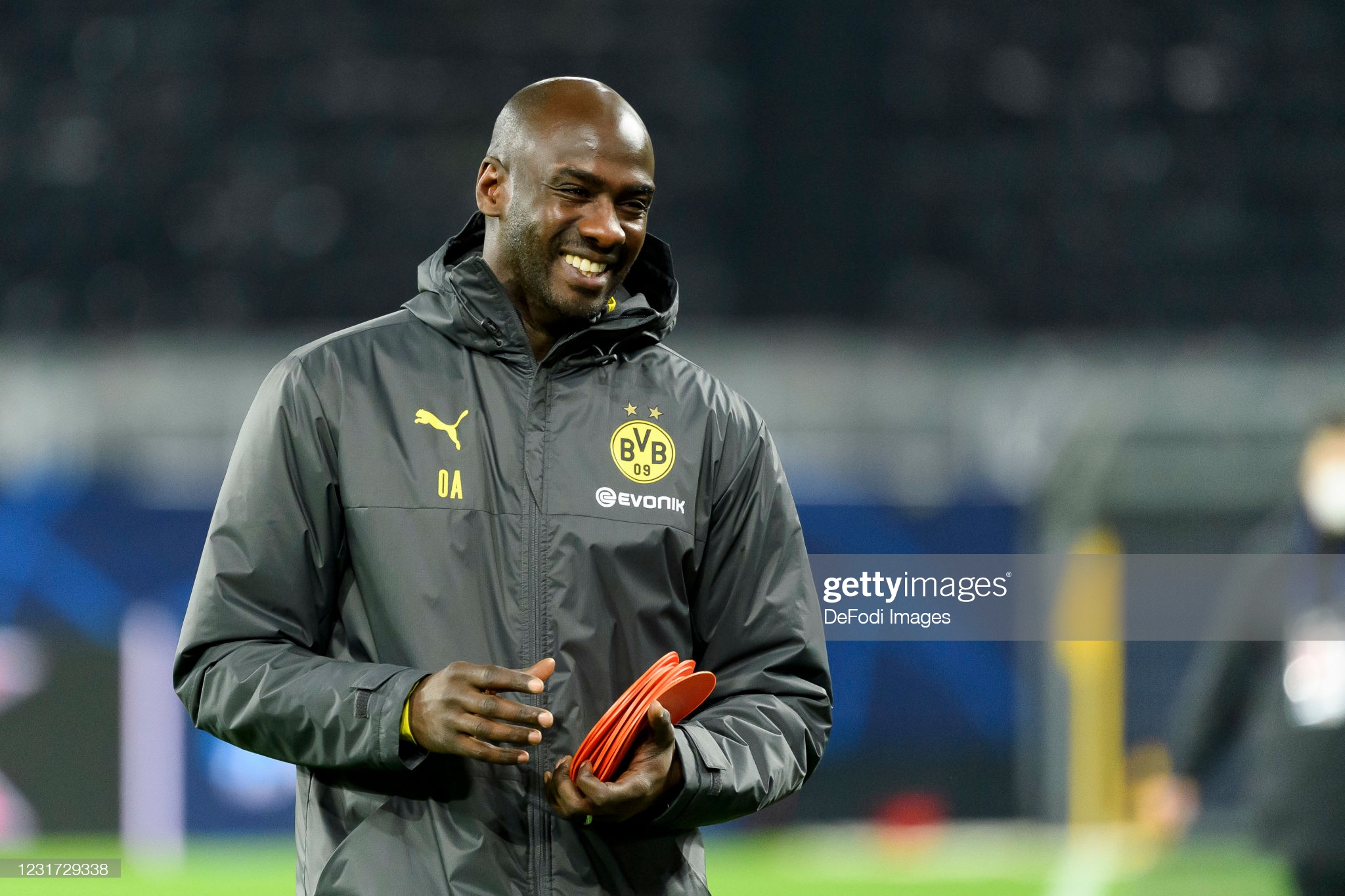 A former scout of the Black Stars, Augustine Ahinful, believes the Ghana Football Association (GFA) erred in its decision to appoint an interim coach for the senior national team for the crucial 2022 FIFA World Cup playoff against Nigeria next month.

According to Ahinful, the country’s football governing body should have appointed a substantive coach to hit the ground running after Ghana’s abysmal performance at the just-ended Africa Cup of Nations (AFCON) in Cameroun.

In an interview with Graphic Sports, Ahinful explained that the GFA should have considered the 2023 AFCON qualifiers in June before taking the decision to appoint an interim coach.

“So we have a caretaker coach for the two matches with Nigeria and then what next? There is an AFCON qualifier in June so why don’t you look at appointing someone who can use the Nigeria match to prepare the team for that.

“These are some of the things they should have considered before going for an interim technical team,” he lamented.

The visibly disturbed Ahinful also questioned why a backroom staff was not named alongside the new appointments.

He wondered whether the coach would be asked to work with the immediate past backroom staff that were axed together with Coach Milo or a new one would be constituted.

“The entire backroom staff of Coach Milo was dissolved, so I want to know who are replacing them now?

“All these things must be cleared so they can concentrate on working to deliver victory for the country against Nigeria in March,” he insisted.