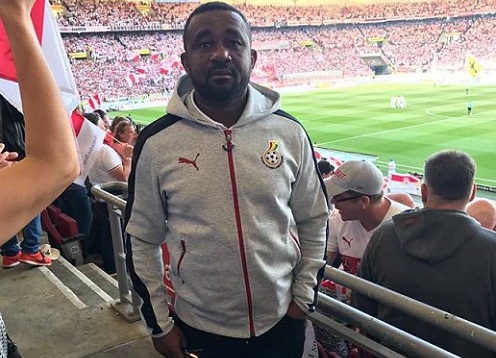 Dethroned vice chairman of the Ghana League Clubs Association (GHALCA), Alex Ackumey, has blamed his defeat in last Thursday’s election on his inability to kowtow to directives imposed on him by some members of the association.

Ackumey lost his position to John Ansah after polling 47 votes as against his opponent’s 66.

The Chief Executive Officer of New Edubiase United, however, said he expected his defeat after falling out of favour with certain factions within the football fraternity.

“I expected this defeat because I fell out with most of my colleagues,” Ackumey revealed.

“There are some machinations within the football fraternity, especially by those who call the shots, and I decided not to kowtow to their demands.”

“I wish my opponent well and I call on him to continue from where I left off. This is not to say I will leave football because I love the sport and will continue to help,” he added.

Ansah, a management member of Ebusua Dwarfs FC, will deputise for veteran football administrator, Kudjoe Fianoo, who earned a landslide victory over Isaac Koomson in the chairmanship race.

Fianoo’s mandate was renewed when he bagged 71 votes to beat Koomson’s 42. The victory secured the Executive Director of Great Olympics an opportunity to lead GHALCA for another four years.

GHALCA was formed in the 80s as a welfare body for the various league clubs in the country.