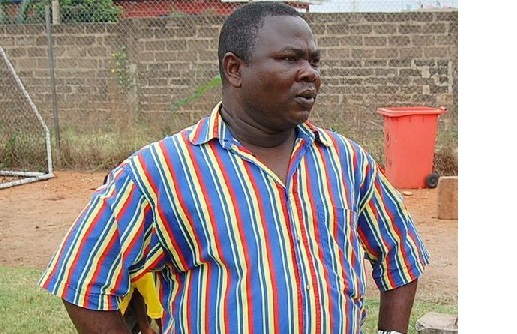 The Chief Executive Officer of Premier League side Eleven Wonders, Mr Albert Commey, says the camp of Kurt Okraku is not surprised by the deferment of the verdict on the case involving the Ghana Football Association (GFA) and Wilfred Kwaku Osei Palmer by the Court of Arbitration for Sport (CAS).

CAS was expected to announce the verdict last Friday but had to postpone it to August 4 at the last minute, generating controversy among stakeholders.

However, Mr Commey said in an interview with Accra-based Mabesh TV that he was not surprised by the decision, having followed how the international adjudicating body did things.

“When we heard the news we were not surprised, because the bench is looking at the weight of the verdict to see if nobody would file a case for appeal the moment the verdict comes out.

“It is normal if you know how CAS does its work. Our Campaign Manager, Mr Jones Alhassan-Abu, has experience in CAS because he has filed cases in CAS and has won. He will tell you that CAS might even postpone it on August 4, 2020 and it is not cast in stone,” he revealed.

“Kurt and the other aspirants had no hand in the decision to disqualify Osei Kwaku Palmer. We are patiently waiting for the ruling and we are waiting for the way forward. We have experienced persons among us who advise us and it is even likely the date might be postponed again,” he said.

Palmer, the Owner of Tema Youth, was disqualified by the erstwhile Vetting Committee under the Dr Kofi Amoah-led Normalisation Committee from contesting the last GFA presidential election on October 25, 2019.

His disqualification was as a result of his club’s failure to pay the 10 per cent fee to the GFA after the transfer of his player, Joseph Paintsil, to Belgian side KRC Genk.

Palmer, as part of his reliefs, is seeking the reversal of his disqualification, the cancellation of the results of the last GFA presidential election to pave the way for a fresh election which he should be allowed to compete in on a level-playing field just like other candidates.