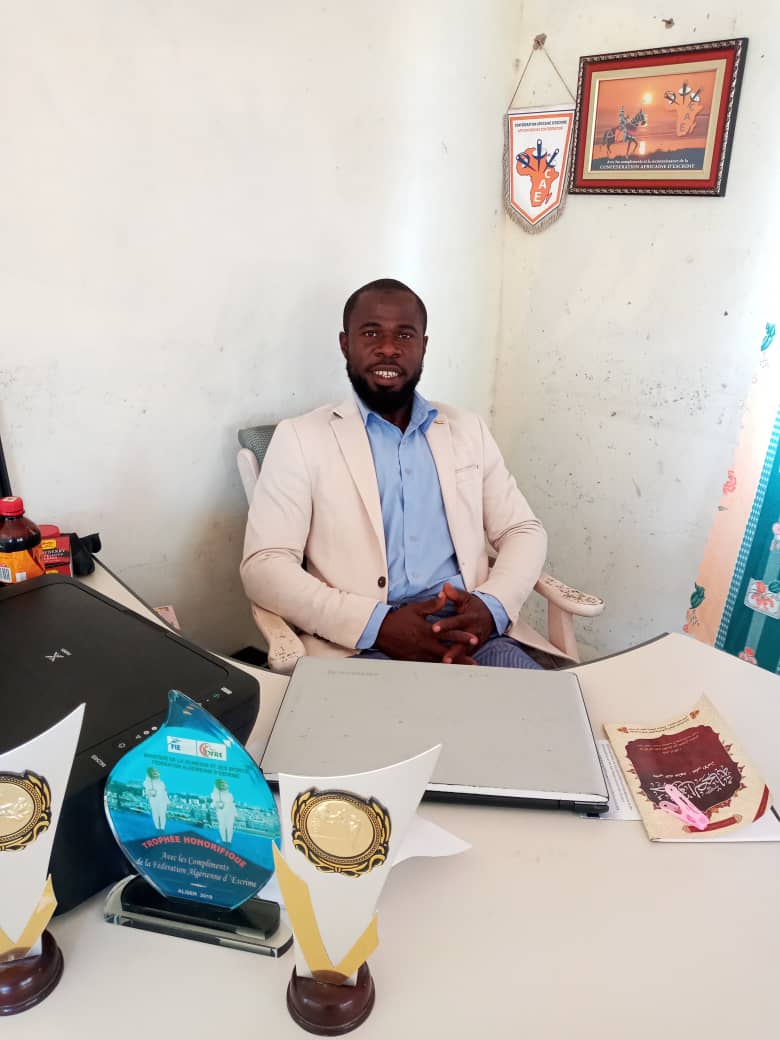 He said he was hopeful that when elected he would unite the GOC front to fight for the common good of sports in the country.

“The GOC is a brand and if we are able to take advantage of it, we will surely be able to champion a fundraising to help develop sports in the country,” he told the Graphic Sports in an interview after submitting his forms to contest in the March 15 elections.

Mr Mahadi said he had the support of other stakeholders to organise a special competition named the Ghana Olympic Sports Games biennially, which he believed would make sports attractive to corporate bodies.

“We have held several discussions with the current leadership of the GOC and we have formulated many policies and other plans that will change the face of sports, and that will be coming out soon,” he stated.

Aside his ambitions to serve in the leadership of the GOC, Mr Mahadi said he was looking forward to the upcoming Junior World Championship to be held in Cairo, Egypt and added that the federation would soon be calling for camping of junior fencers next week to prepare for the April 3 to 11 competition.

“The championship will also form part of our preparations for the 2023 Africa Games to be held in Ghana,” he stated.
The fencing chief said he had instructed fencers to undergo personal training and receive instructions from national team coaches across the country.