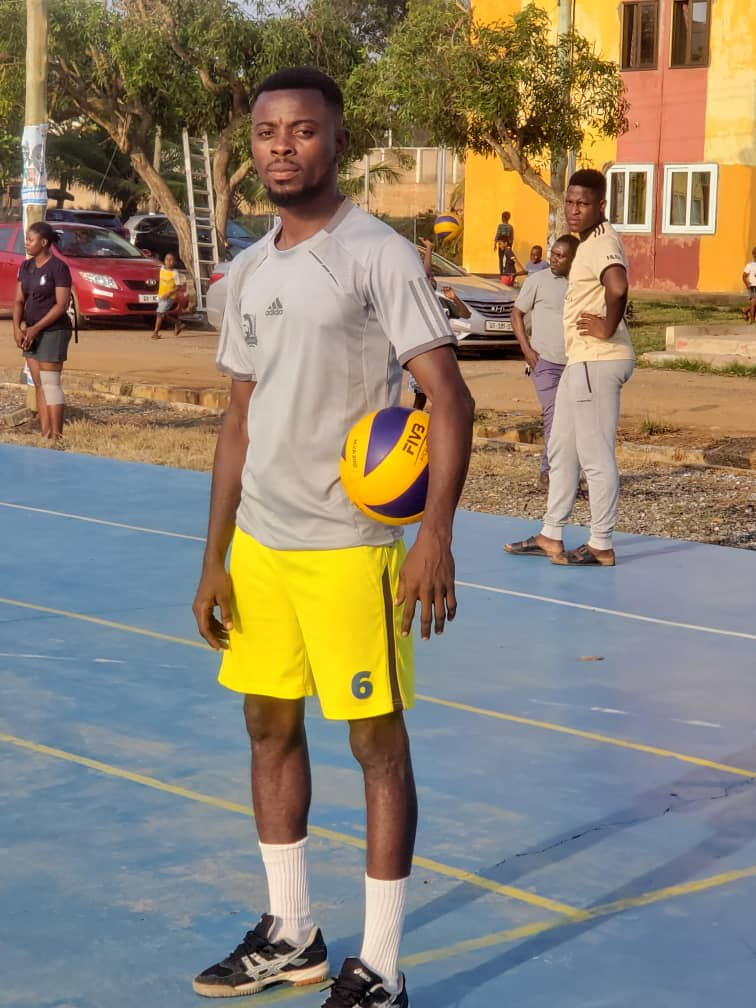 THE Captain of the ELWAK Wings volleyball club, Laud Hammond, has made a passionate appeal to corporate bodies to support the club to continue competing in the Greater Accra Volleyball League.

As one of the only few civilian clubs competing in a majority security services league in the region, ELWAK Wings dwell on the handouts of their Team Manager, Divine Edem Dotse, to survive in the league.

“We are in dire need of financial support, unlike the security services, we don’t work and we are unemployed, so we largely dwell on the handouts of our team manager to survive and the COVID-19 have exacerbated the situation,” he told the GraphicSportsonline in an interview on the sidelines of the team’s training ahead of their international club championship tournament in Burkina Faso.

Master Hammond and his team mates have currently pitched camp at the Prisons Sports Complex at Cantonments in Accra training ahead of the first edition of the International Volleyball Tournament (TIV) in the city of Sya / Bobo Dioulasso in Burkina Faso, which starts from May 25 to 30.

“We need the support of the government and a sponsor to be able to participate effectively in the league and the upcoming tournament in Burkina Faso, we are struggling to eke out a living,” he told the GraphicSportsOnline.

“With equal governmental support and a good sponsor, people like us who are not playing for any of the security services can eke out a good living through volleyball, this will also create jobs for the youth and generate revenue for the government through the patronage of the game,” he said.

He said ELWAK Wings could win the upcoming tournament in Burkina Faso and called on their fans to throw their weight behind them.

Master Hammond praised team manager Divine Edem Dotse for his tireless efforts at seeing the survival of the club despite the daunting challenges.