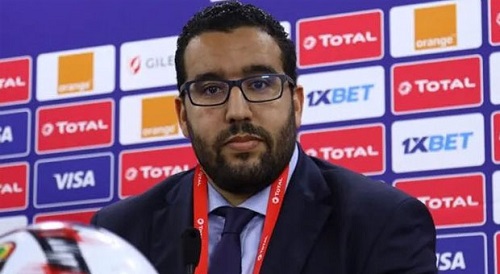 The Confederation of Africa Football (CAF) has ruled that any club playing in its competitions could play with a minimum number of 11 players in case some players test positive for COVID-19.

This was contained in a communique issued by the General Secretary, Abdelmaounaim Bah, to all affiliated members of CAF on Friday.

The latest decision was a review of an earlier circular which indicated that “a team that does not have a minimum number of players (11 players, including one goalkeeper, plus four substitutes) will be considered to have lost the match 2-0.”

Last week, Asante Kotoko were disqualified from playing their CAF Champions League game against Al Hilal in Omdurman after seven of their players were said to have tested positive for COVID-19.

Per the new directive, even though Kotoko had some of their players disqualified, they could still have played the game once they were able to raise a team of 11 players.

According to the new directive, even if the team constitute 11players without a goalkeeper and an outfield player could serve as a goalkeeper, they can still be allowed to play.

“To allow a team that have 11 available players to play the match, in case there is no goalkeeper, another player can replace the goalkeeper on condition that the total number of players on the pitch is 11.

“If a team does not have the minimum number of 11 players to play a match, the team will be considered to have lost the match 2-0”, the statement added.