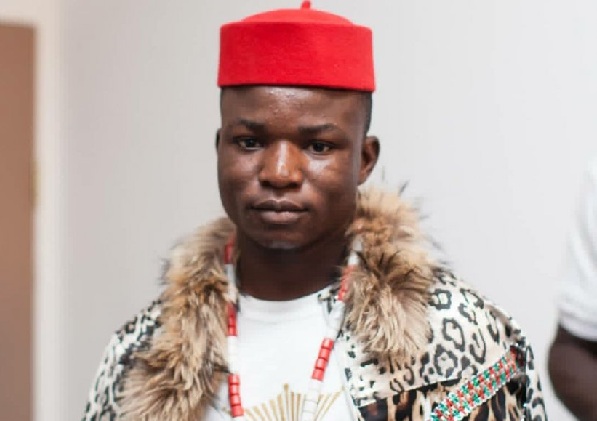 Wasiru, who holds the WBO Global super bantamweight belt, is expected to land himself a shot at the title in 2021 having maintained his sixth position on the ratings.

The 24-year-old hard-hitting fighter managed a single fight last year due to the outbreak of coronavirus in Ghana which led to the ban on all sporting activities in the country.

However, the upcoming fight between Leo and Fulton at the Mohegan Sun Arena in Uncasville, Connecticut, on January 23, could determine what the future holds for Wasiru.

The two American boxers were expected to slug it out in August last year but late positive test for coronavirus prevented Fulton from slugging it out with his counterpart.

However, Leo went ahead to beat Tramaine Williams to win the WBO title with Fulton becoming the mandatory challenger for the belt.

Meanwhile, Wasiru will have the chance to make his second WBO Global title defence before opting to challenge for the world title belt when the opportunity avails itself later in the year.