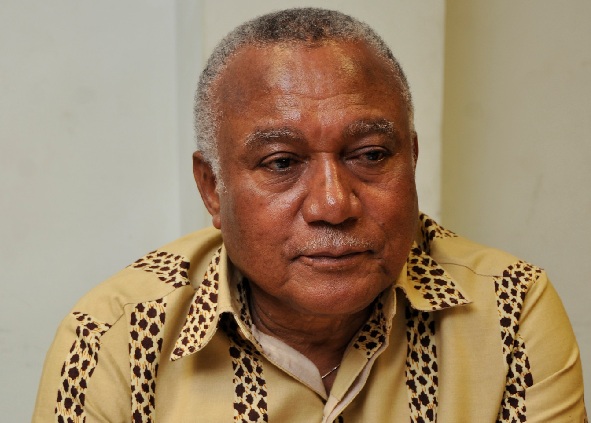 Former Ghana Boxing Authority (GBA) president, Samir Captan, has eulogised the late former President ,Jerry John Rawlings, as a great sportsman who contributed immensely to the development of boxing in the country.

Captan, who was the GBA president from 2009 to 2013, was full of praise for the departed statesman and described him as a man whose legacy would continue to live on.

The late President Rawlings died at the Korle Bu Teaching Hospital on Thursday after a short illness.

His sudden demise shocked the entire nation, with several tributes pouring in from all over the world.

He extended a heartfelt condolence to the bereaved family and the National Democratic Congress (NDC) for losing their founder.

“A good heart has stopped beating and a good soul ascended to heaven. We have lost a great sportsman and leader of our time.

“In this sorrowful time, the boxing fraternity would like to extend our heartfelt condolences to the bereaved family and the National Democratic Congress (NDC). His legacy will be fully etched on our hearts,” the tribute read.

Meanwhile, the government has opened a book of condolence at the International Conference Centre for the late Rawlings, who died at age 73.