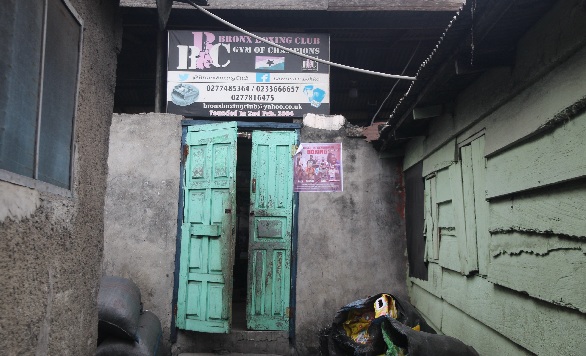 The front view of the Bronx Boxing Gym

A  Boxing trainer, Lawrence Carl Lokko, has called on the state to consider rewarding gyms that produce boxers for the national amateur team, the Black Bombers.

Lokko explained to the Graphic Sports that such gesture would motivate trainers in the various gyms to give their best in raising fighters, knowing they would be beneficiaries.

The renowned trainer of the Bronx Boxing Club at Jamestown in Accra has trained so many Ghanaian boxers such as former IBF lightweight champion, Richard Commey, and Duke Micah, among others. 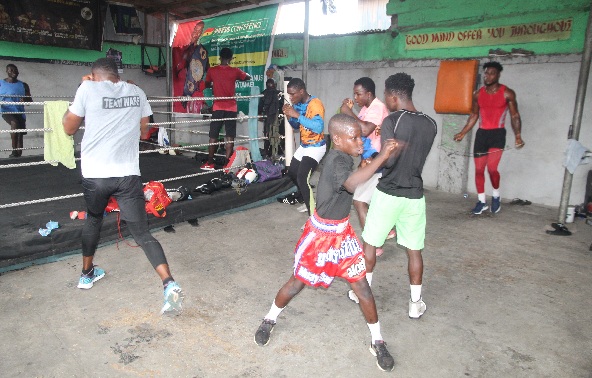 Currently, he has about 10 boxers, aged from 12 years and above, training under his supervision daily at the Bronx Gym which lacks a lot of facilities to help develop the young talents to their full potential.

Commenting on the state of boxing gyms in Accra, an initiative being undertaken by Graphic Sports, Lokko lamented how boxers take the whole shine for successes at international tournaments with his effort, and yet the Bronx Gym was left out of the success story.

Such lack of recognition, he said, continued to deprive the various gyms of basic training equipment due to neglect by the state despite the numerous successes chalked up by the sport at the international stage. 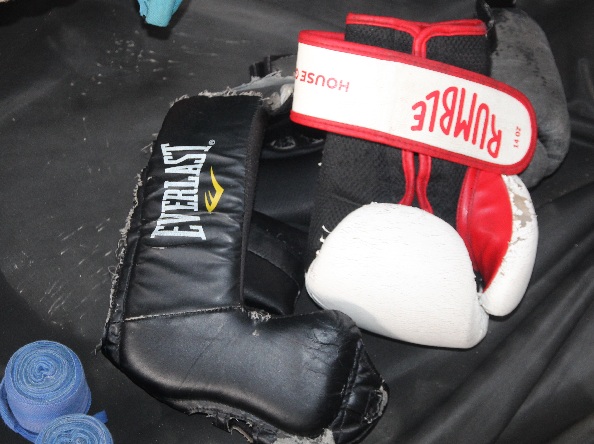 “A lot needs to be done for the various gyms if we want trainers to kill themselves in training fighters,” Lokko said. “We continue to do so much for the country but get nothing in return, and it is not helping us.

“I think the state should consider rewarding gyms that are able to train a boxer to get into the national team. That I believe will motivate the trainers to give their all in nurturing boxing talents.”

The Graphic Sports is leading a campaign to throw the spotlight on the deplorable state of boxing gyms in the country despite the numerous honour the sport continues to bring to the nation. It is aimed at getting the state and corporate bodies to focus more attention and resources on the development centres for the sport which has given the country most honours in international competition, including 10 different world champions over the last five decades.

In the coming weeks, the Graphic Sports will throw light on the struggles boxers go through in reaching their full potential and some of the worse conditions under which the fighters train.

At the Bronx Boxing Club, the head trainer, Lokko, noted that the bane of every gym in the country was the lack of basic training equipment such as gloves, mitts, speed balls, head gears, pads, among others.

“I have been a boxing trainer for over a decade and I know what a boxer goes through to get to the top in this country.

“It is not a pleasant thing at all but no one cares even though these boxers continue to work hard to make Ghana proud.” Lokko told the Graphic Sports.