The past few weeks have been a challenging one for the boxing fraternity as two of its main stakeholders — the Ghana Boxing Authority (GBA) and Boxing Promoters Association of Ghana — are up in alms against each other over welfare issues.

These two bodies are very important to the development of the sport and the fact that they are at loggerheads could derail the progress of boxing in the country if not checked.

For instance, the GBA plays a supervisory role in boxing development in the country with its mandate from the state while promoters remain the key actors in ensuring fighters get a chance to remain active.

Both roles are crucial and must be respected as such. It is of this concern that I wonder why both parties have not been able to come to a compromise since Mr Abraham Kotei Neequaye took over the leadership of the GBA.

I mentioned this administration because the promoters have alleged that everything about dialogue in boxing changed the moment Mr Neequaye was elected president of the GBA. 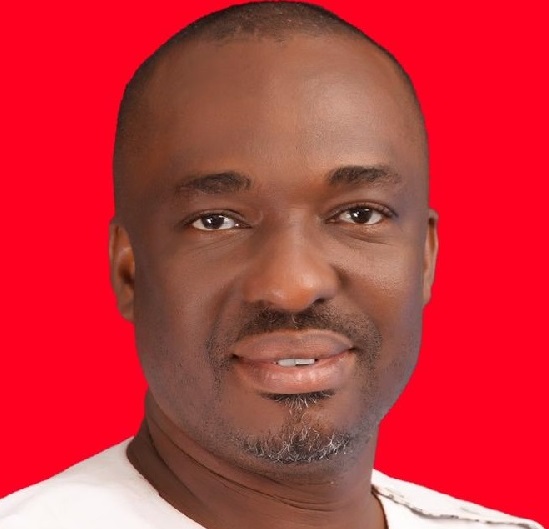 The leadership of the promoters association stated at a press conference last Monday that the GBA had turned the boxing governing body into a promotion syndicate when its mandate is to be a regulator for the sport, according to their constitution.

The President of the Boxing Promoters Association of Ghana, Mr Alex Ntiamoah Boakye, said: “Per the GBA constitution, the GBA cannot and should not engage in the business of promotions but as it stands, the GBA is cunningly attempting to arrogate all the work of promoters, coaches, boxers and other stakeholders who have worked tirelessly to bring boxing to where it is today to a first timer, IMAX Media Group.”

The accusation raised so many concerns as to why a regulatory body which is supposed to be independent in its dealings will grant a broadcaster a promotional licence when IMAX Media Group’s objective is to be exclusive broadcast right holders.

All over the world, I am yet to see a broadcaster promoting boxing because it is never done. It is in this light that I feel the pain of the promoters who have worked tirelessly over the years to develop the sport.

I haven’t been in support of the whole professional boxing league thing because of the structure and I have made my concerns about how it destroys so many half-baked boxers who force their way to turn pro because of the money involved.

The promoters also complained about the outrageous increment in Licence C renewal fee and the Manager’s Licence renewal fee being demanded by the GBA.

My checks proved that the GBA was demanding GH¢3000 as licence fee for a first time promoter, which used to cost GH¢1000. The renewal fee of a promoter which cost GH¢500 has been increased to GH¢1500 without any consultation between the two bodies.

Indeed, the GBA statutes give the Executive Board the right to review licensing fees but the over 100 per cent increment will only go a long way to kill interest in persons who are willing to help develop the sport.

I don’t subscribe to the GBA being an autocratic governing body to its members and I don’t think it is right for them to take decisions without consulting their members.

The boxing industry in Ghana is not a profitable one, especially on the part of promoters who spend so much to put shows together but get little or nothing in return due to low patronage of events in the country.

It is in this light that I think the GBA should have been considerate in its decision to increase licence fees in the country.

My worry is that so many people hold promotion licences from the GBA but only a few of them have the courage to put together boxing events for the development of the sport.

As a body, the GBA must not be seen to be killing initiatives of these promoters who sweat to put boxing events together to produce world champions.

With the boxing league, I believe all the stakeholders must come together to have a successful event if all the top fighters based in the country are to participate in it.

As it stands, there are other managers and promoters who are not interested in seeing their fighters take part in the league just because their concerns have being ignored by the GBA.

I believe everyone wants the best for the sport but the right thing must done between the two important bodies to prevent the sport’s progress from stalling.