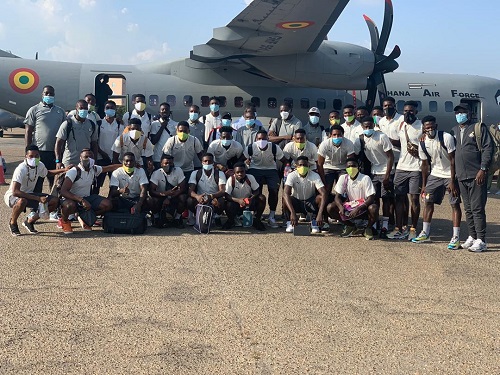 The Ghanaian contingent who travelled via the Ghana Airforce plane on Saturday afternoon, would be seeking qualification to the next Under-20 Africa Cup of Nation tournament slated for Mauritania next year.

Coach Karim Zito who is taking charge of the team, travelled with 27 players for the competition which started on Saturday.

The team is expected to play their first game against Nigeria on Wednesday before playing Cote d’Ivoire three days later. 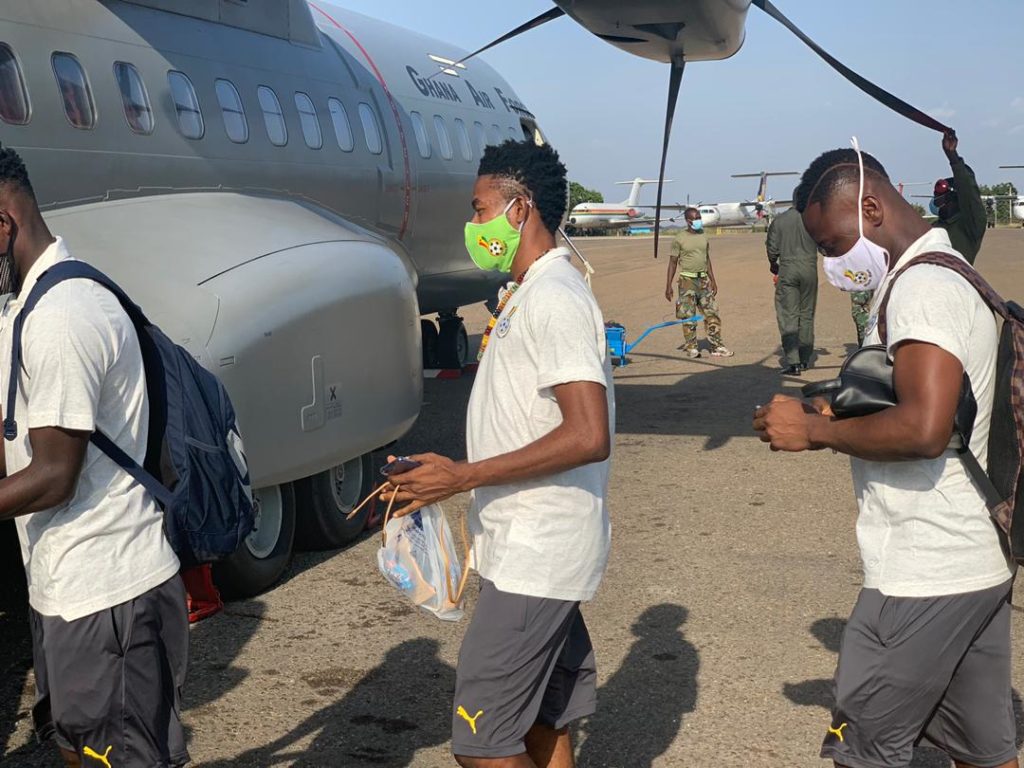