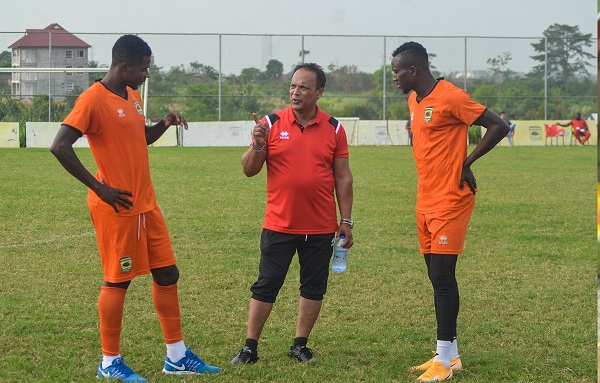 Asante Kotoko coach, Mariano Barreto and 17 other Ghana Premier League coaches have been certified by the Ghana Football Association as qualified to coach in the local league.

The Portuguese trainer was approved alongside all the other Premier League coaches having satisfied all the conditions required by the local governing body for coaches in the Ghana Premier League before handling any elite club in the country.

Out of the 18 coaches, four are expatriates with UEFA Pro Licence and UEFA Licence A certificates, while all their Ghanaian counterparts presented CAF license A certificates.

Aduana Stars, Inter Allies, King Faisal and Accra Great Olympics are the clubs whose assistant coaches failed to meet the GFA requirements and were not approved.