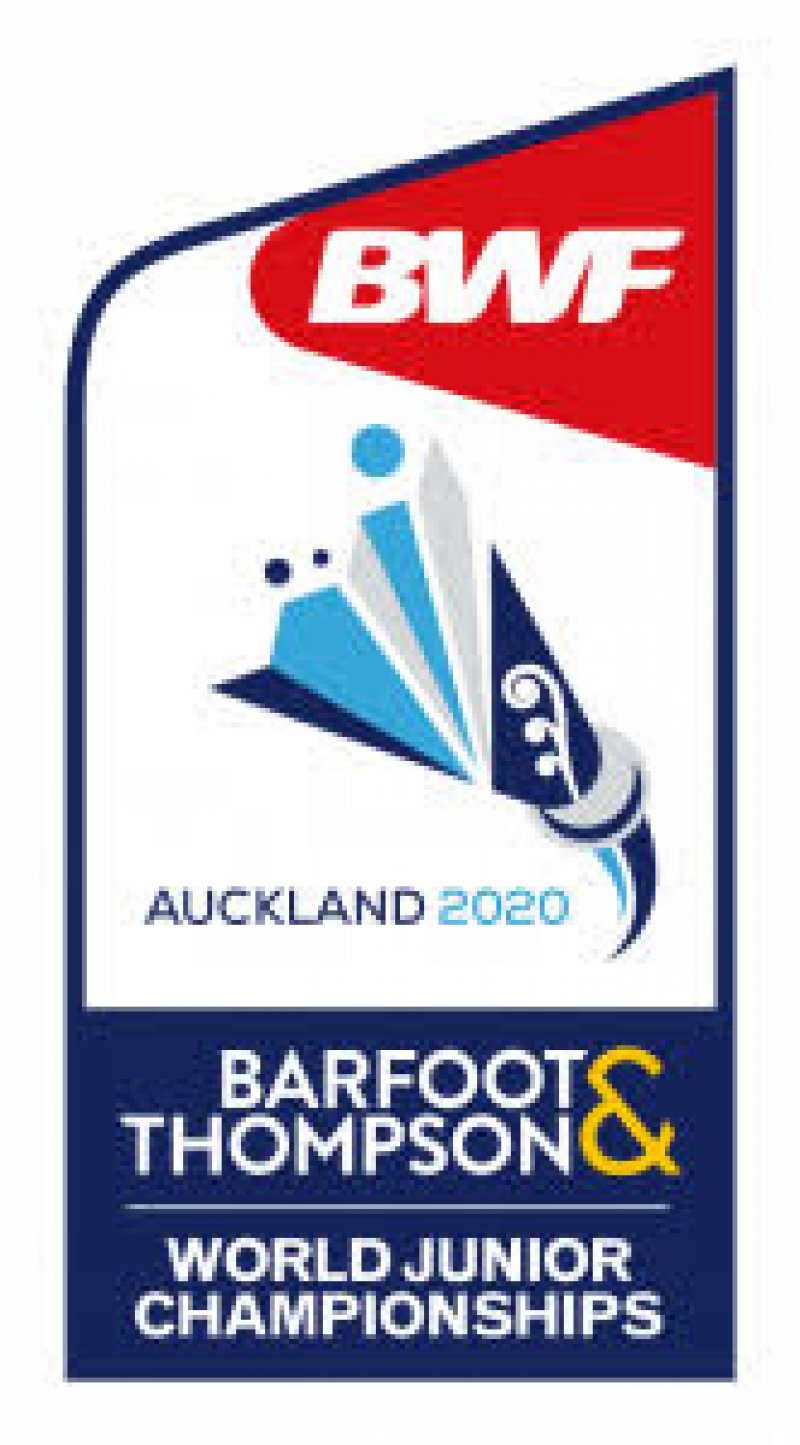 Ghana’s National U-19 team has commenced an intensive training ahead of the 2021 Badminton World Federation (BWF) Junior Championship scheduled to take place in Auckland, New Zealand on January 4-24, 2021.

The BWF World Junior Championships is the highest tournament organized by the World governing body to crown the best junior badminton players in the world.
The BWF World Junior Championships comprises two separate competitions; a mixed team championships for the Suhandinata Cup followed by individual championships for the Eye Level Cups–all hosted over 14 days and attracting up to 65 country teams and over 400 players from around the world.
Ghana’s phase one preparation, which began in July this year, at the Hathiramani Hall at the Accra Sports Stadium, was followed swiftly with strict adherence to the COVID-19 safety protocols as team Ghana readies to take the world next year in Badminton.
Ghana, currently holding non-residential camping would focus on building a solid team to represent the country at the world stage. The National Association will prune down 19 players to 12 to compete in the Mixed Team and Individual events in New Zealand in January 2021.
Mr. Yeboah Evans, President of the Ghana Badminton Association, told the GNA Sports that the players were in top shape and believes the team would reach the ultimate and do better than the previous record and hoist high the flag of Ghana.
“The team is in top shape for the championship and I believe even if the event is held today, Ghana would make a remarkable impact.” He noted.
He appealed to government and corporate bodies, individuals to support the team financially to adequately aid the team for the biennial competition.
Ghana is the number one sporting nation in the junior’s category in Africa and 21 out of the 64 countries that took part in the last Badminton World Championship event held in 2017 in Yogyakarta, Indonesia.
As part of preparations, Mr. Prince Azanu, the Head of Anti-doping/head of operations for anti-doping Ghana and Prince Addo, anti-doping education officer, educated the players and officials on anti-doping, medicals, and physical injury prevention at their training base on Thursday, October 15.
The Championship will provide badminton fans globally with a first glimpse of the stars of the future. The World Junior Championship is the first opportunity for talented young badminton players to represent their country in a world event in the sport.
It is also an opportunity to experience top-level competition and perhaps put them on the pathway towards becoming one star of the future. Top winners also get the opportunity for scholarships to colleges abroad and an educational and cultural activity day showcasing the rich cultural heritage of each country.
Graphic Sports Newspaper