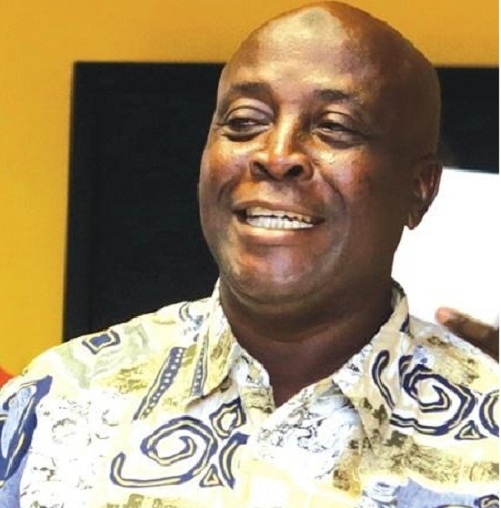 A boxing trainer and manager, Alhaji Tofik Muritella, says the defeat suffered by former world champion Richard Oblitey Commey at the hands of Teofimo Lopez in 2019 will not affect him in his upcoming bout against Dominican Republic’s Jackson Marinez on February 13.

He believed that Commey, 33, would overcome the title-hungry Marinez despite fighting for the first time in 13 months.

“I don’t think Teofimo Lopez will haunt him; he has learned from that fight and I believe he will overcome the Marinez threat,” he told Graphic Sports in an interview in Accra last Friday.

He, however, warned that should Commey lose, it might signal the end of coming closer to a world title shot.

“It must be a win for him; he can’t afford to lose since it will not bode well for him if he loses,” he noted.

He said boxing was such an expensive sport that if a boxer lost leverage and a spot at the top, it became difficult for him to attract the best boxers and fights.

He charged Commey to remain focused and listen to his trainers to bring out the best in him.

“I wish Commey all the best and urge him to fight like hell to restore his reputation,” he stated.

The Ghanaian boxer (29-3-0) has been training in New York in preparation for the upcoming fight with the dangerous Marinez after a long absence from the ring.

Commey last fought in December 2019 when he lost his IBF belt to the current unified lightweight king, Teofimo Lopez. Since then, the former IBF lightweight champion has been off the scene partly due to the COVID-19 outbreak.

Commey has four world championship fights to his credit, while Marinez is yet to make his maiden appearance. The Dominican’s last bout was an interim world title bout with Rolando Romero, which he lost via a controversial decision.