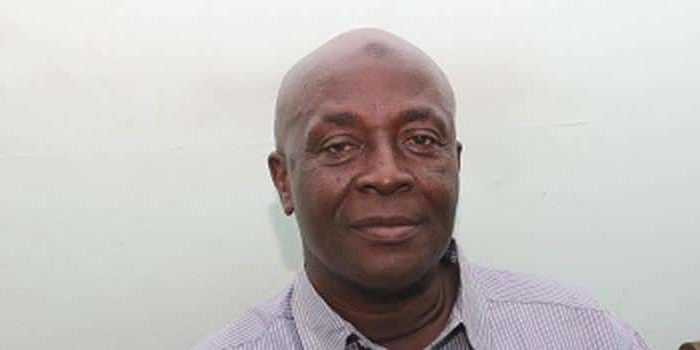 Veteran boxing promoter, manager and trainer, Alhaji Muritella Tofik, says it is time for Black Bombers trainer, Kwasi Ofori Asare, to step down for a fresh face to take over.

He criticised Coach Asare for lacking the technical capacity for that role and called into question his knowledge of the weight classifications of boxers.

“Shakul Samed is a middleweight fighter, why should Asare make him fight in the light-heavyweight division at the Olympics,” he questioned.

According to Alhaji Tofik, Coach Asare also failed to give Samuel Takyi a better tactical advice in his semi-final encounter with America’s Duke Ragan.

“If you watched Takyi’s fight with Ragan carefully, you could see he lacked the tactical sense and was at a loss as the American pummelled him into losing all the three rounds,” he noted.

He also questioned the rationale behind the choice of Sulemana Tetteh to every international boxing tournament despite his frailties.

“We always see Sulemana Tetteh being picked for qualifiers in the flyweight, but we have much better flyweight boxers here who can do better than him; so why do we always choose him?”  he asked.

Alhaji Tofik called on the government to replace Coach Asare with a much youthful and vibrant coaches who have clear insight into the dynamics of the sport.

“Boxing needs a lot of technical eye and scientific approach towards how it is done. I have nothing against Coach Asare but I believe he is a spent-force and must be discarded,” he stressed.