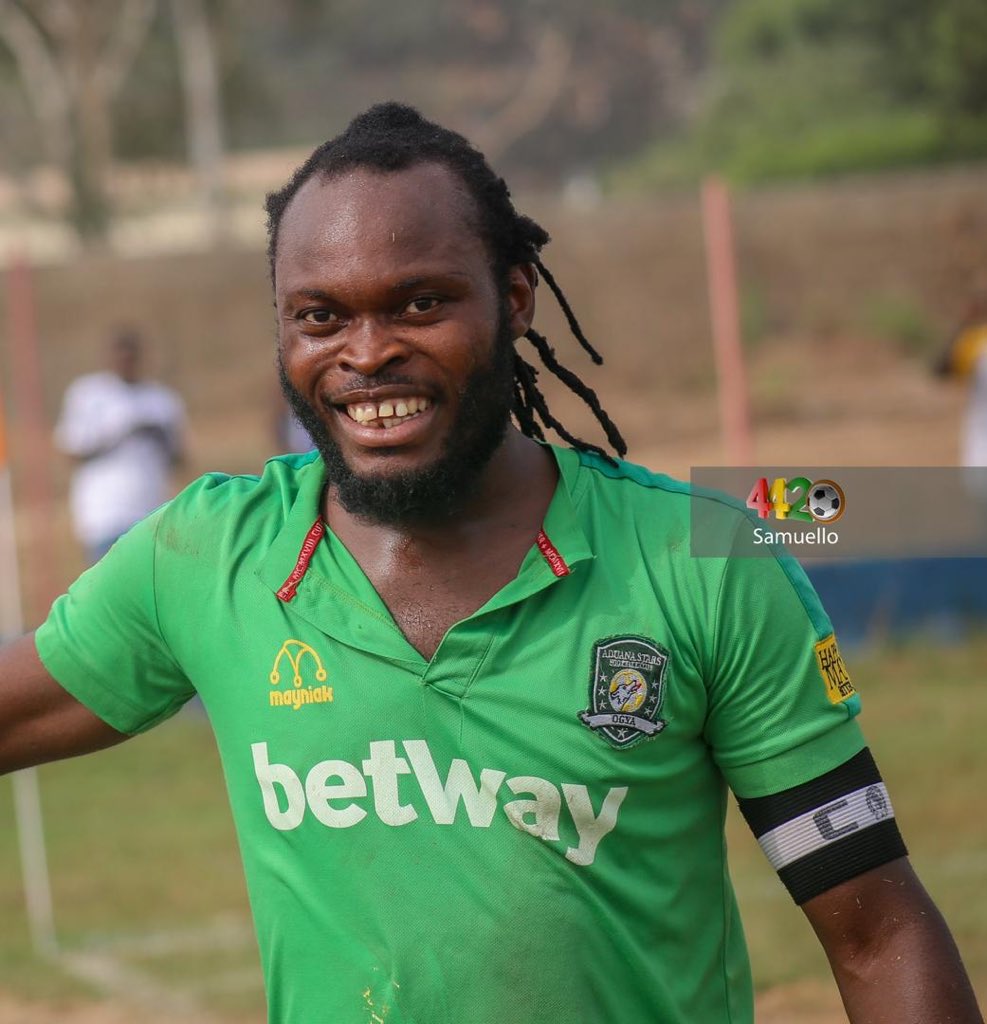 Resurgent Accra Hearts of Oak will storm the Nana Agyemang Badu park at Dormaa-Ahenkro this afternoon with a mission to maintain their winning form in what is expected to be a tight contest against Aduana Stars.

The two former champions are set to clear their opening day Premier League fixture which has been postponed twice already.

Hearts’ new form
Hearts, who whose conficende has been bolstered following the recent signing of Serbian coach, Kosta Papic, will seek to build on their emphatic 3-0 win over Dreams FC last Sunday in Accra for a favourable result. The Phobians have not beaten Aduana in a league match at Dormaa-Ahenkro since their 1-0 win February 15, 2015.

Promising Michelle Sarpong, who hit a brace to help give the Phobians their first win of the season, will seek to replicate that great form this afternoon with the support of Kwadwo Obeng Junior who also scored in the last encounter.

With history favouring them, Coach Kosta Papic’s charges will try to capitalise on the poor form of Aduana Stars to improve upon their current sixth position on the table and worsen the plight of the homesters.

Aduana Stars’ woes
Coach Paa Kwesi Fabin’s charges are yet to secure a win this season after aggregating three points out of 12 from three draws and a loss.
Veteran striker, Yahaya Mohammed, will be under pressure to save his side from an imminent home defeat after snatching a vital equaliser to hold visiting Techiman Eleven Wonders to a 1-1 draw at the same venue last Sunday.

While aiming at victory, Coach Papic needs to map up a strategy to contain the Aduana Stars livewire who seem to have discovered his scoring boots and will be aiming to shoot down the Phobians.

Both teams need a win badly to improve their lot in the league but it goes without saying that Aduana who are currently bottom on the log need to win at all cost in this crucial encounter.

And for Coach Fabin, another setback today could quicken his exit from the two-time league champions.