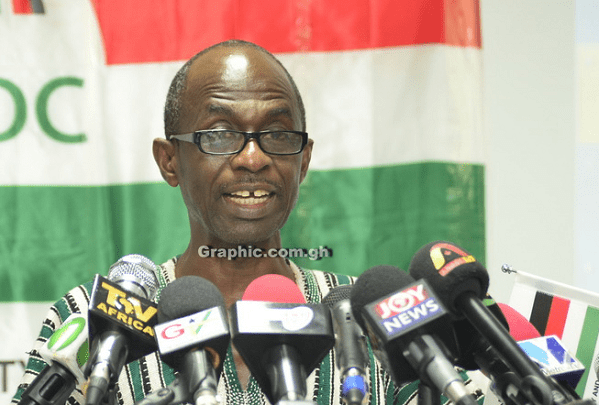 The National Democratic Congress (NDC) has sacked 17 of its members who have decided to contest the December polls as independent candidates.

"The National Democratic Congress wishes to bring to the attention of all party members, sympathizers and the General Public that the following members who sought for and obtained nomination from the Electoral Commission to contest the upcoming parliamentary election as INDEPENDENT CANDIDATES have forfeited their membership of the party," a statement signed by the party's General Secretary, Johnson Asiedu Nketiah said.

It added that all party members who endorsed their nomination forms, as well as those who openly themselves with the affected persons campaigns have also forfeited their membership of the party.

The statement further asked them to handover all party property in their possession to their respective constituency secretariats.

“…and they must cease forthwith in using party paraphernalia and the name of the flagbearer in all their campaigns,” the statement added.

The affected persons are