We will not support motion on vote of censure for #KenMustGo 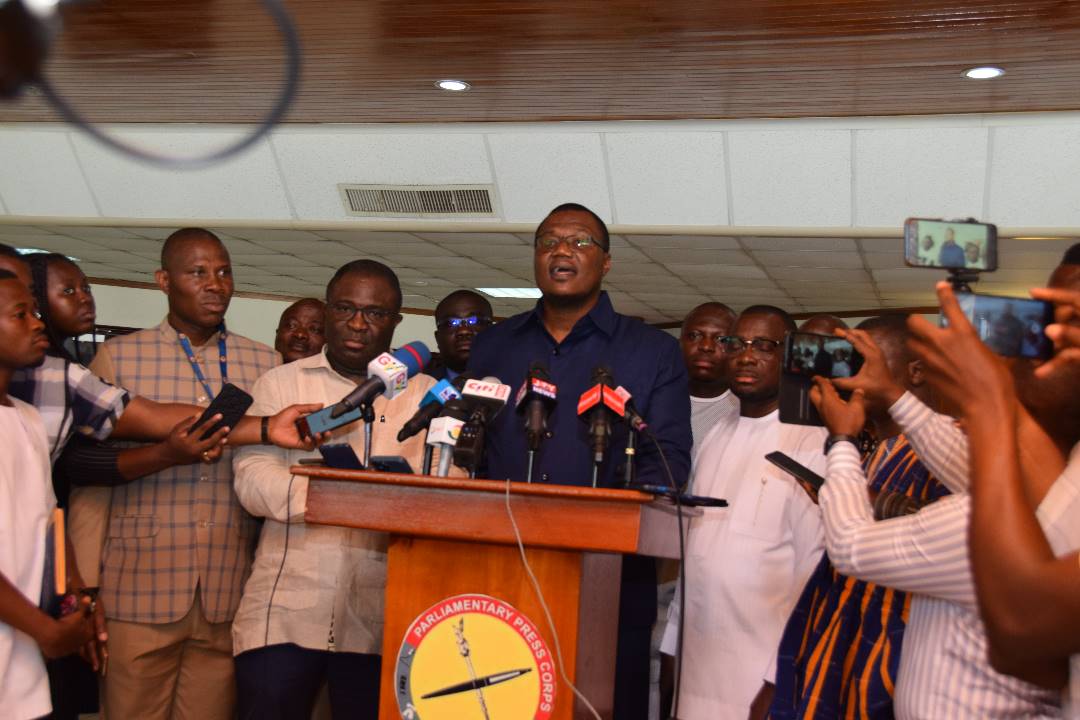 The Majority Caucus in Parliament has stated that in spite of their call on the President to remove the Finance Minister, Ken Ofori-Atta, they will not support the motion on the vote of censure initiated by the Minority Caucus in the House.

At a press conference in Parliament today, the MP for Effiduase/Asokore, Dr Ayew Afriyie, speaking on behalf of his colleagues said the Majority’s decision was based on the fact that the Minority’s motion was based on “false allegations and charges”.

They said even though they are still standing by the demand for the President to dismiss the Finance Minister, they will not support the censure motion since the 10 allegations levelled against the minister were “premised on falsehood and propaganda.”

“We are here to say that very soon you will see the position of us and we are going to be positively defiant on that posture until a decision is taken,” they stated.

“We are not going to support the cause of the National Democratic Congress in the Chamber this morning.


“The cause of the NDC is premised on falsehood, propaganda and reasons that are not justifiable. Their position might look like ours but it is not the same.

“You will not be able to come to the Chamber to level 10 issues that bother on criminality by a person who is not there to defend himself and we have come to let you know,” he said.

Dr Ayew recalled the press conference of the about 80-plus Majority MPs held to call for the removal of Mr Ofori-Atta from office on October 25, 2022.

He also recalled the subsequent declaration by the Majority Leader to the effect that the call by the MPs had become the position of the entire Majority Caucus. 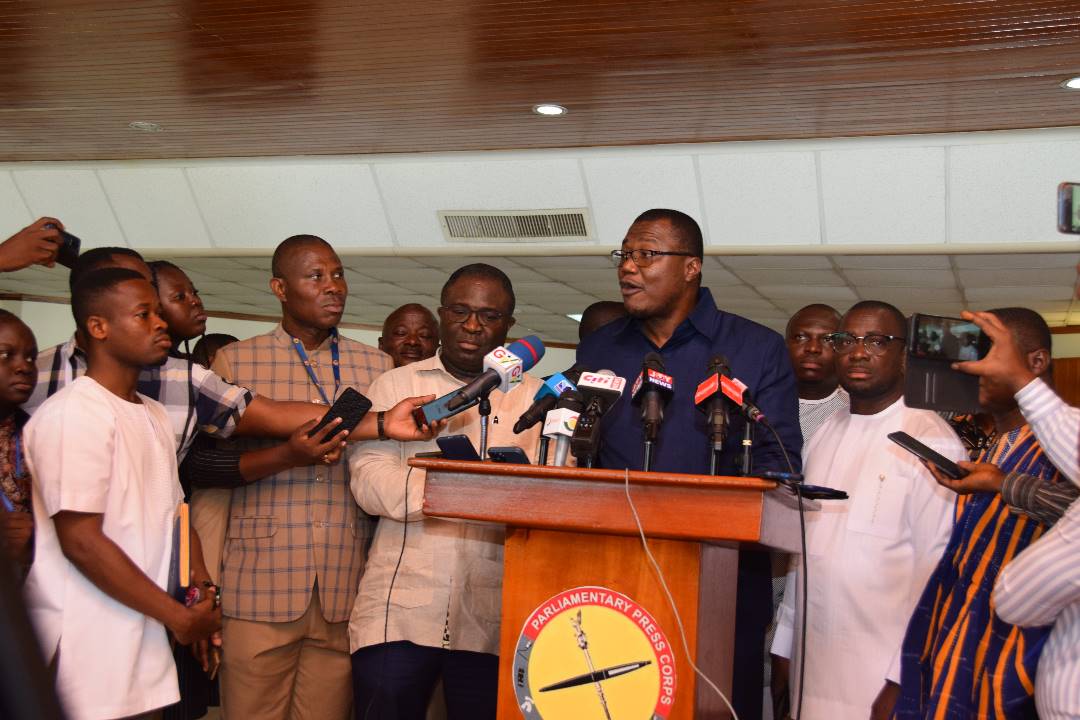 Reacting to the Majority Caucus's position, the Minority said the caucus had not relented on the effort to see the Finance Minister removed from office.

Speaking on behalf of the Minority caucus at a press conference, the First Deputy Minority Whip, Ibrahim Ahmed, said the Minority had been lobbying to have some Majority MPs support the motion to censure the Finance Minister.