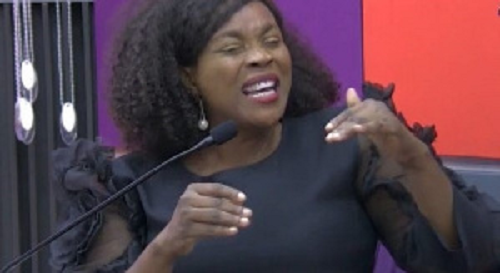 The People's National Convention (PNC) has recommended to the government to take charge of the importation and pricing of petroleum products to ensure prices are affordable to the ordinary citizenry.

The party said the general increases in prices of goods and services were obviously being driven by the unprecedented increases of petroleum prices exacerbated by the free fall of the Ghana Cedi.

In a statement issued and signed by the General Secretary of the party, Janet Asana Nabla, the PNC said as a long term measure, the government should hasten the operationalisation of the Tema Oil Refinery and other refineries under construction to help permanently bring fuel prices under control.

The recommendations by the party follows the October 30, 2022 address on the economy by President Nana Addo Dankwa Akufo-Addo to the nation.

The PNC also welcomed the decision by the government to reduce the importation of certain foods and beverages into the country, arguing that although that was not going to be easy, more proactive measures must be taken in planning to wean the nation off importation of products we could produce locally.


The party further recommended that the government should regulate and be part of the importation of rice and other essential products into the country and through the Buffer Stock Company must buy the local rice from producers and equally be in control of the amount of rice imported into the country.

It also urged the government to take steps to control the importation of certain essential commodities into the country to ensure affordable prices of such commodities.

The party also called on the government to, as a matter of urgency, revamp the operations of the Metro Mass Transport (MMT) and other public transport agencies within three months to minimise the rising cost of transportation, especially within the cities, and to offer free ride to schoolchildren and the elderly, adding that mini-buses should be added in their fleet of vehicles to augment the already existing ‘trotro’ system and help serve as a check on their charges.

They also appealed to the President to downsize his government to lower the pressure on the public purse.