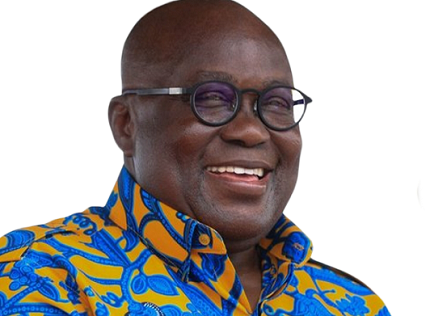 He says aspirants can only leverage on a good performance by President Akufo-Addo in his second term to campaign for additional years for the NPP to run affairs of the country.

Mr. Asiedu’s comments come on the back of recent manoeuvres by some members of the NPP thought to have presidential ambitions to get elected as flagbearers and have initiated moves to secure the endorsement of delegates ahead of time.

Speaking exclusive interview, Mr. Asiedu said “We advise that they focus on Nana Addo succeeding in his second term because if Nana Addo doesn’t succeed in the second term, the NPP will have a tough time selling their candidate because there will not be any track-record to sell to Ghanaians.

“It is too early to be shouting who is in whose camp. We do not need that. What we need is to focus on the Nana Addo government to deliver a second term that gives hope and develops trust in the electorate for the NPP as a party. That becomes the only CV that you have if you become the candidate of the party in 2024.”

Mr. Asiedu also advised government to focus on delivering on its promises, which include the construction of roads, healthcare promises like the construction of the district and regional hospitals, providing employment for the youth, instilling a sense of confidence in the business community by stabilizing the currency and making the economy vibrant.

He indicated that the COVID-19 pandemic has had adverse effects on businesses and that the situation has led to a restriction of goods imported into the country, which is also resulting in price hikes.

The YPN President said members of the NPP should focus on helping to stabilize the economy, and restoring confidence in Ghana’s education system to enable the next flagbearer have a lot of achievements to tout about.

“If we don’t focus and put our energy behind the President to deliver on his promises, we will come to 2024 without any message and we might lose the election to the opposition”, he cautioned.