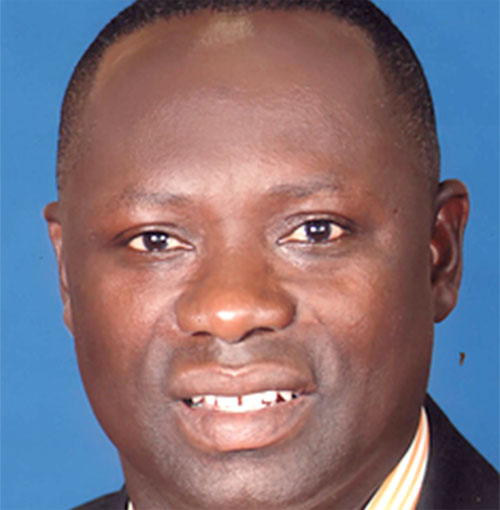 The Minority Spokeperson on Finance, Dr Anthony Akoto-Osei, has urged the Speaker of Parliament, Mr Edward Doe Adjaho, to summon the Minister of Energy to the House to provide details of the agreement regarding the Gas Infrastructure Project for scrutiny.

He admitted that the project was a viable one which needed to be supported but said Parliament, which has the oversight responsibility over government kitty, should examine the agreement to check for “flaws”  or any clause that would not be in the national interest.

Dr Akoto-Osei made the statement  when he seconded a motion for the adoption of the report of the Finance Committee of Parliament on proposed amendments seeking to remove the challenges which have stalled the disbursement of the $3 billion China Development Bank (CDB) loan.

The amendments specifically seek to establish a defined amount to be transferred by the Bank of Ghana (BoG) into the Collection Account.

The BoG was required under the original agreement to transfer 70 per cent of the commercial invoice value of each crude oil lifting by UNIPEC Asia Co Ltd into the Collection Account and establish  a Standby Letter of Credit (SBLC) in the same amount at the BoG as surety for the transferred amount, which will be limited to the government’s debt service obligation in each interest period.

The CBD disbursed $192 million in 2012 for the financing of the Western Corridor Gas Infrastructure Project.

Parliament  approved the amendments at its sitting Thursday.

Dr Akoto Osei said the government needed not to create the impression that by calling for parliamentary scrutiny, some people were against the project.

“Nobody is against the gas project. But we must scrutinise  it  to ensure that there are no flaws and if there are any, they are addressed,” he said.