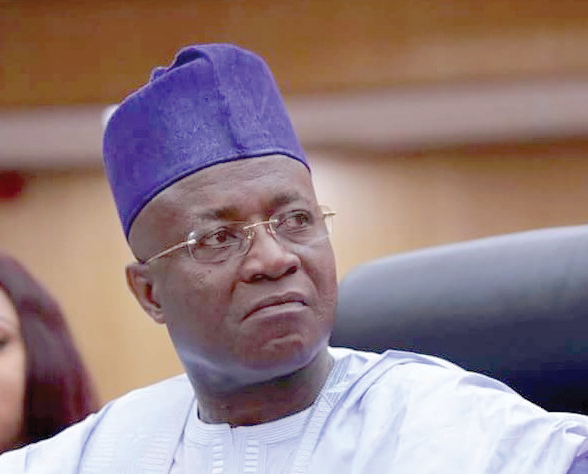 The Majority Leader, Mr Osei Kyei-Mensah-Bonsu, has said the resumption of illegal mining activities at the headwaters of the Pra River is not only polluting the river but it is undermining efforts to ensure the supply of quality water to the residents of Sekondi-Takoradi and surrounding towns and villages.

In a submission on the floor of Parliament yesterday, he said failure to stop such illegal mining activities would only make the cost of treating polluted water for human consumption very expensive.

"Mr Speaker, if we have to treat the polluted Pra River and Offin River, and purge it of all these chemicals that the galamseyers are using to pollute the river, I am wondering at what cost we are going to do this?” he asked.

Contributing to a debate preceding the approval of an €80.3 million to finance the Sekondi-Takoradi Water Supply Rehabilitation and Expansion Project on the floor of Parliament, Mr Kyei-Mensah-Bonsu said more must be done to protect River Pra and other water bodies.

“If we have to fall on River Pra, there will have to be a much more determined effort to stop mining in both Offin and Pra River so that the integrity of the waters could be attested to; other than that Mr Speaker, I am afraid of this venture (Sekondi-Takoradi water treatment plant).

The scope of works to be undertaken under the project include the construction of a river bottom ramp (overflow weir) on the Pra River in order to prevent seawater intrusion and to ensure all-year round water supply for the new treatment plant and the construction of a new intake structure for 230,000 m3 per day.

It also involves raw water pumping station for 230,000 m3 per day, the construction of a new 100,000 m3 per day conventional water treatment plant complete with scada system for the remote operation of the plant, among others.

The existing Inchaban and Daboase water treatment plants which served the twin-city and environs were built in 1928 and 1969 respectively.

He, for instance, reminded members that when the Minister of Trade and Industry appeared before the House some time ago to explain attempts to revive the Komenda Sugar Factory, he (Kyei-Mensah-Bonsu) expressed concern about the fact that the factory was not going to work.

"I insisted that we did not need to treat raw water to use to irrigate the sugar cane plantation and he (Minister of Trade and Industry) did not listen.

"Now the factory is down there, doing nothing. You cannot use the waters of Pra as it is now for a sugar cane plantation. It is so contaminated and that is why the factory remains idle,” he said.