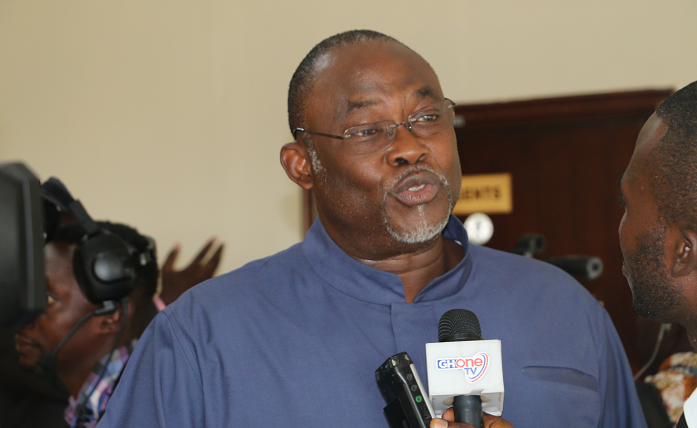 Mr George Tetteh Wayo, a member of his campaign team picked the form on his behalf.

In a brief remark, Mr Wayo, urged the executive members of NDC to ensure a fair and level ground for all the flag aspirants.

Mr Spio-Garbrah who has expressed a strong interest to lead the NDC to Election 2020 declined to pick the nomination form earlier as a protest to what he described as high cost of the filing fee.

He was part of the eight flag bearer aspirants who petitioned the Council of Elders of the NDC to intervene and get the filing fee reduced.
He told journalists last Tuesday that he declined to pick the form as a matter of principle.
At the close of day last Tuesday, five aspirants John Mahama, Joshua Alabi, Stephen Atubiga, Alban Bagbin, and Sylvester Mensah were the only ones who had picked forms out of the total 12 aspirants who have declared interest in the race.
Follow @Graphicgh