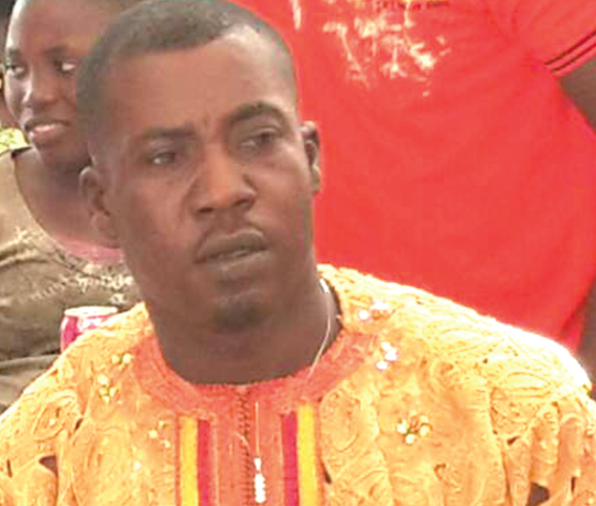 The Ministry of Local Government and Rural Development (MLGRD) has been called upon as a matter of urgency to settle boundary disputes among assemblies to enhance revenue collection.

For instance, the boundary disputes between the Ga South Municipal Assembly and its neighbouring district assemblies in the Central Region are preventing the assemblies from maximising the collection of revenue in the disputed areas.

Presently, revenue collection in large communities such as  Amanfrom, Iron City, Langma and Kokrobite where the Ga South has boundary disputes with the Awutu Senya East and Gomoa East district assemblies has come to a standstill.

The Municipal Chief Executive (MCE) for Ga South, Mr Joseph Nyarni Stephen, who disclosed this at the last meeting of the assembly for the year at Weija last Thursday, said he had written to the MLGRD and the Regional Coordinating Council (RCC) to intervene to save the situation from degenerating into violence.

He further explained that if the disputes were not quickly resolved, they could prevent tourists from patronising the beaches in the area, depriving the assembly of the much-needed internally generated revenue.

He stressed that the assembly quickly put in place measures to improve the IGF, such as the setting up of three special task forces to assist in revenue mobilisation.

He said within three weeks, the special task forces mobilised and collected a total of GH¢72,921.50.

The MCE disclosed that a total amount of GH¢520,698.79 was received by the Ga South Municipal Assembly as its allocation of the District t Assemblies Common Fund (DACF) for the second quarter of 2017.

Mr Nyarni Stephen said the funds were being utilised judiciously to implement the policies and projects of the assembly that would inure to the benefit of the people.

He commended the government for the timely release of the funds which he said was unprecedented in the life of the assemblies who sometimes had to wait for a long time during the previous National Democratic Congress (NDC) administration.

Mr Nyarni Stephen said a capacity-building workshop was organised for assembly members this year to enable them to perform their functions better as mandated by the law.

According to him, capacity building would be a regular feature of the assembly, hence members should avail themselves of the training programmes to build their capacity.