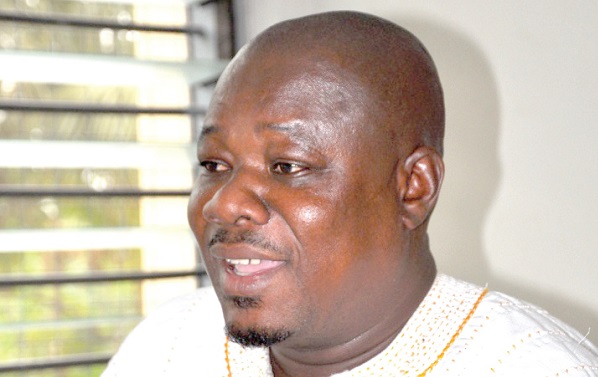 A Lecturer of Governance Studies at the E.P. University College (EPUC) in Ho in the Volta Region, Dr Harrison Kofi Belley
30.5k Shares

A Lecturer of Governance Studies at the E.P. University College (EPUC) in Ho in the Volta Region, Dr Harrison Kofi Belley, has called for the establishment of a democracy fund, as a matter of priority, to enable independent constitutional bodies to perform their functions without fear or favour.

He mentioned the National Commission for Civic Education (NCCE), Commission on Human Rights and Administrative Justice (CHRAJ), Electoral Commission, and National Media Commission (NMC) as strong pillars of the country’s democracy which needed to operate without any political interference in their constitutionally-stipulated functions.

The democracy fund, Dr Belley said, would enable those institutions to address the accountability deficits of the state as they would function without looking up to politicians for funding.

He was speaking at a public lecture on ‘Three Decades of Constitutionalism in Ghana’s Fourth Republic: Reflections on the Performance of the Independent Constitutional Bodies,’ in Ho last week Friday.

The event, organised by the Department of Governance Studies of EPUC to mark Constitutional Day, was attended by students of the university and members of the public.

He said the various democratic institutions, when financially independent under the proposed democracy fund, would hold political officer holders accountable because they would need no favours from them.

Dr Belley pointed out that the office of the Auditor-General, and Public Services Commission, for instance, also required financial independence to perform their duties effectively.

Meanwhile, he said, other institutions of governance such as the Bank of Ghana, and Statistical Services, which might not be expressly listed as independent bodies required a high degree of autonomy to execute their respective constitutional mandates.

That, he explained, was necessary to guard them against unrestrained executive interference.