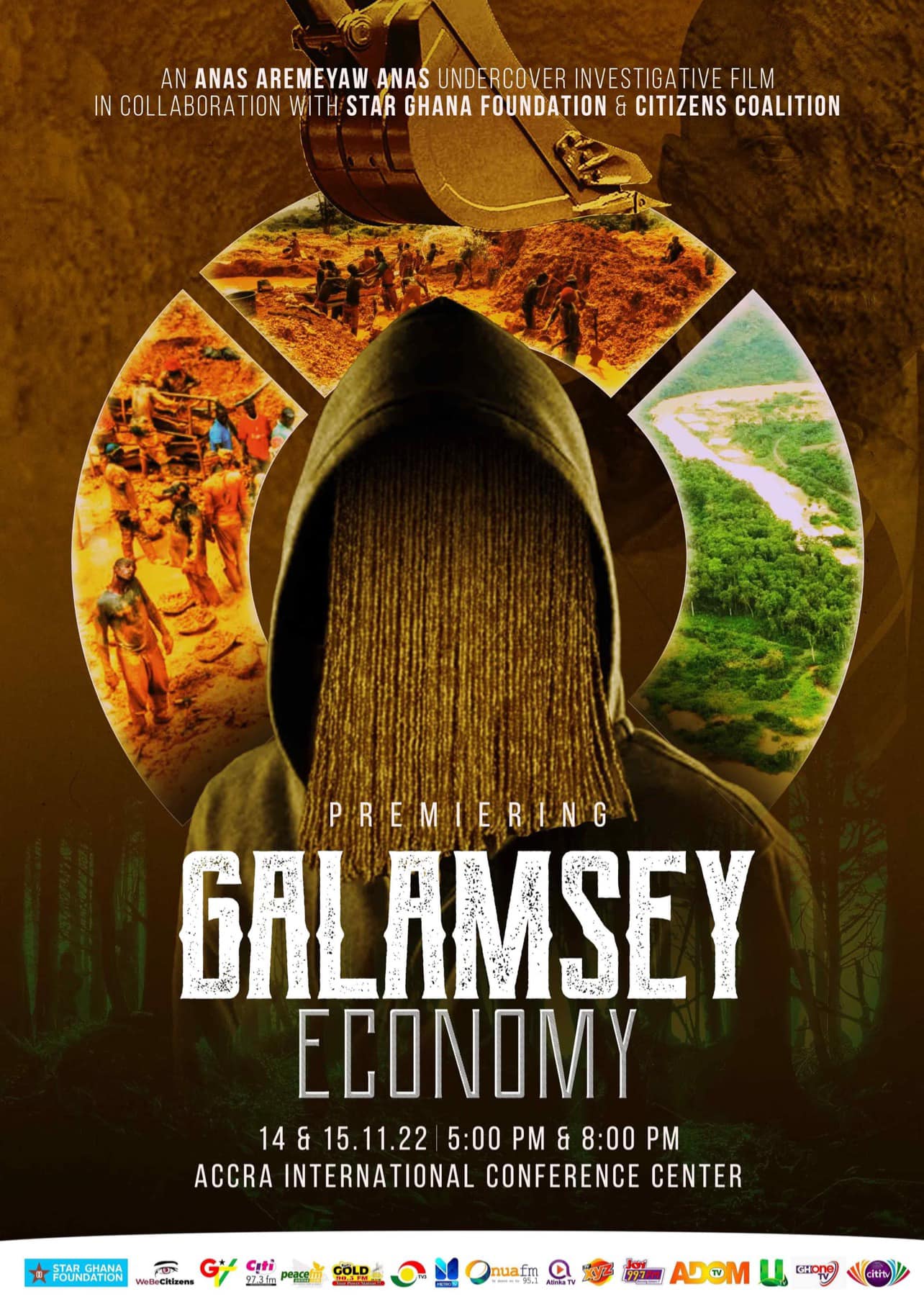 The Office of the Special Prosecutor has commenced investigation into the actions of Mr Charles Adu Boahen, former Minister of State at the Finance Ministry.

Any other implicated person contained in the investigative exposé by Anas Aremeyaw Anas in the “Galamsey Economy” will also be affected by the investigation.

The Special Prosecutor, Kissi Agyebeng made this known in a statement he signed and issued on Tuesday afternoon, November 15, 2022.

Mr Adu Boahen was on Monday sacked by President Nana Akufo-Addo after allegations that he demanded some monies to facilitate a meeting between undercover investigators disguised as investors and Vice President Dr Mahamudu Bawumia.

President Nana Addo Dankwa Akufo-Addo on Monday (Nov 14, 2022) terminated the appointment of the Minister of State at the Ministry of Finance, Charles Adu Boahen, over allegations captured in an investigative exposé dubbed: ‘Galamsey Economy’ by Tiger Eye P.I., an investigative organisation.


Mr Adu Boahen was on Monday sacked by President Nana Akufo-Addo after allegations that he demanded some monies to facilitate a meeting between undercover investigators disguised as investors and Vice President Dr Mahamudu Bawumia.

President Nana Addo Dankwa Akufo-Addo on Monday (Nov 14, 2022) terminated the appointment of the Minister of State at the Ministry of Finance, Charles Adu Boahen, over allegations captured in an investigative exposé dubbed: ‘Galamsey Economy’ by Tiger Eye P.I., an investigative organisation.

The President also referred the alleged conduct of the minister in the said exposé to the Special Prosecutor (SP) for further investigations.

“After being made aware of the allegations levelled against the Minister of State in the expose, ‘Galamsey Economy’,”

the President spoke to Mr Adu Boahen, after which he took the decision to terminate his appointment and also refer the matter to the SP,” a statement signed by the Director of Communications at the Presidency, Eugene Arhin, said.

Portions of the expose, screened for hundreds of spectators at the Accra International Conference Centre last night, captured a man purported to be Adu Boahen, who allegedly said the Vice-President, Dr Mahamudu Bawumia, needed $200,000 from investors before he (Vice-President) would offer them audience.

That was when Mr Adu Boahen was asked by a supposed businessman about how an investor could get the attention of the Vice-President and what must be given to him when the audience was granted.

“You mean like appearance fees and stuff? I mean he, himself (the Vice-President), if you give him some $200,000 or something as a token, as thank you, appreciation, that’s fine. He’s not really (like) that. All he needs is to worry about his campaign money in 2020,” Mr Adu Boahen allegedly said in the documentary.

The investigative piece purportedly recorded Adu Boahen as saying that an investor must also consider opportunities for the siblings of the Vice-President for his full support, apart from the $200,000 token appearance fee to him.

Earlier Monday, Dr Bawumia had, in a Facebook post, said his attention had been drawn to a showing in which Mr Adu Boahen was apparently using his name to peddle influence and collect money from supposed investors.

“I would like to state that if what the minister is alleged to have said is accurately captured in the video, then his position as a Minister of State is untenable. He should be dismissed summarily and investigated,” he said.

The Vice-President’s post indicated that he was not aware of any such meeting held between him and Mr Adu Boahen or a supposed “appearance fee”, adding: “My most cherished asset in life is my integrity and I will not allow anyone to use my name to engage in corrupt activities.”

In reaction to the accusation, which the New Crusading Guide reported yesterday and which sought to accuse the Minister of State of brokering deals for the Vice-President, Mr Adu Boahen said it was untrue.

“This follows an attempt to entrap myself and other persons in 2018. Substantively, I have not been involved in this act of which I am being accused. I do not, however, wish to be a distraction to the government and the Ministry of Finance at this crucial moment,” he said in the publication.

He claimed to have submitted his resignation and added that he looked forward to a full investigation, expressing the hope that “it will reveal that I have not committed this act”.

Excerpts of the documentary the Daily Graphic watched last night indicated that, when the supposed investor approached Mr Adu Boahen in an unnamed hotel room, he asked what he could offer the Vice-President.

Just before discussions, the investor spread bundles of US dollars on a table in front of him, and told him to use them for shopping.

Mr Adu Boahen was then seen bagging the dollars into a black polythene bag handed him by the supposed business tycoon.

He supposedly agreed to demands by the business tycoon to introduce the supposed Sheikh to President Nana Addo Dankwa Akufo-Addo and the Vice-President, Dr Bawumia.

“So what maybe will happen is: if you tell him (Vice-President) that, hey, look, I want to do this project, do you have somebody that I can work with that you will introduce me to? And then, you know, he (Vice-President) will use that to immediately put his brother to work with us on a particular project.

“That’s how we will be able to work with him (Vice-President). You know what I mean? You see what I’m saying? And the development of his businesses,” Mr Adu Boahen was alleged to have said.

The former Minister of State was also seen in the video explaining that the President was his late father, Professor Adu Boahen’s former campaign manager and, therefore, a father-figure to him.

“The President himself is also like my uncle. He was my father’s campaign manager when my father was running for office. So he will also (come in),” he said.

The three-part video, which lasts about 30 minutes, aside from the corruption allegations also highlights some government interventions, such as the free senior high school, the Nation Builders’ Corps, the Inter-ministerial Committee on Illegal Mining, the National Cathedral, the banking sector clean-up.

Some of the viewers were seen reacting intermittently during the premiere.

Isaac Benedict, who spoke with the Daily Graphic after the show, described the situation as sad.

“This should not be allowed to continue; something must definitely be done about this,” he added.

Another viewer, Abdulraham Diallo, called on the Special Prosecutor to expedite investigations into the matter.