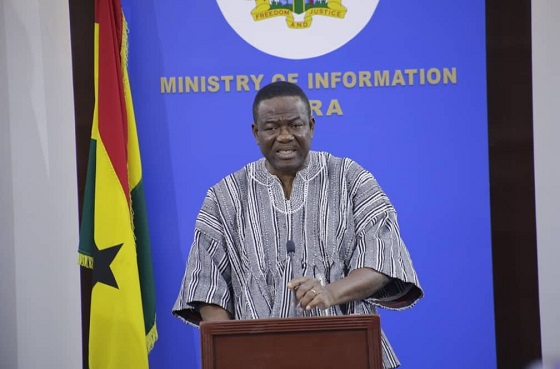 Confirmation of his appointment was contained in a letter signed by the Chief of Staff, Akosua Frema Osei-Opare on July 30, 2021.

“Pursuant to Section 9 (2) of the Bui Power Authority Act, 2007 (Act 740), I am pleased to inform you that the President has appointed you to act as the Chief Executive Officer of the Authority pending receipt of the constitutionally required advice of the Governing Board of the Authority,” the letter stated.

If he accepts the appointment, he will take over from Mr Fred Oware as the CEO of the BPA.

The BPA was established by an Act of Parliament, BPA Act 740, 2007 with a mandate to plan, execute and manage the Bui Hydroelectric Project.

It will be recalled that Mr Dzamesi failed in his bid to unseat the opposition National Democratic Congress (NDC) candidate, Mr James Klutse Avedzi as the Member of Parliament for Ketu North in the 2020 Elections.

He was also not re-appointed as a Minister in President Akufo-Addo's second-term administration which led to a petition from the Chiefs and Queen mothers of the Dzodze Traditional Area in the Ketu North Municipality to the President on his omission.

According to a statement issued by the Chiefs and signed by Torgbui Dey III, the traditional leaders noted that: “Mr. Dzamesi is an industrious son of the land whose contributions towards development have been phenomenal and diverse.”

They explained further that Mr Dzamesi’s involvement in politics in the area, having contested as the NPP’s Parliamentary candidate for four times in Ketu North has brought a political competition to the ultimate benefit of the constituency.

“In as much as chiefs are not to partake in active politics, we, together with our people, ultimately benefit from the political competition between the two major parties in the area as each side tries to present a better solution to our challenges,” they explained.

The statement further added that “From his days as a Regional Minister during the erstwhile Kufuor’s administration and as a Chieftaincy and Religious Affairs Minister under your tenure, we have come to see that he is a very good development agent.”

“We have also not been surprised that his development-oriented kind of leadership has also seen him won the hearts of a lot of our people in the constituency. No wonder he managed to garner about 23,000 votes when he contested in the 2020 general elections to represent the people in Parliament. This love that is generating around him also saw Your Excellency garner about 15,000 votes in the same election. This, for us, is unprecedented and commendable because, “he who climbs a fruitful tree must be supported,” as our elders will say. 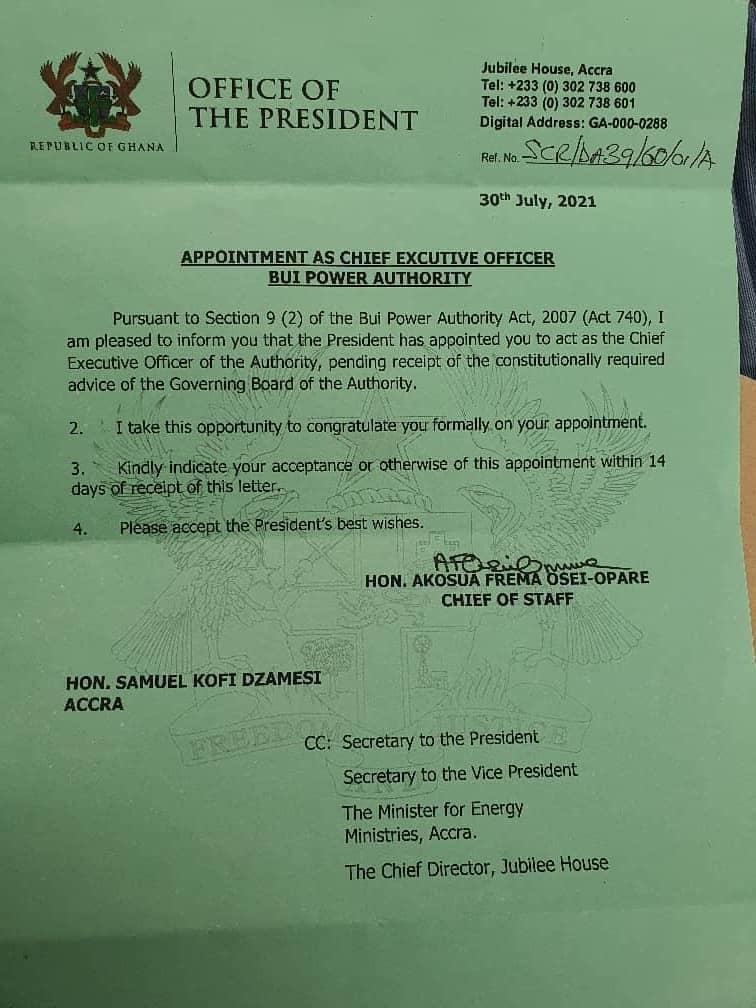