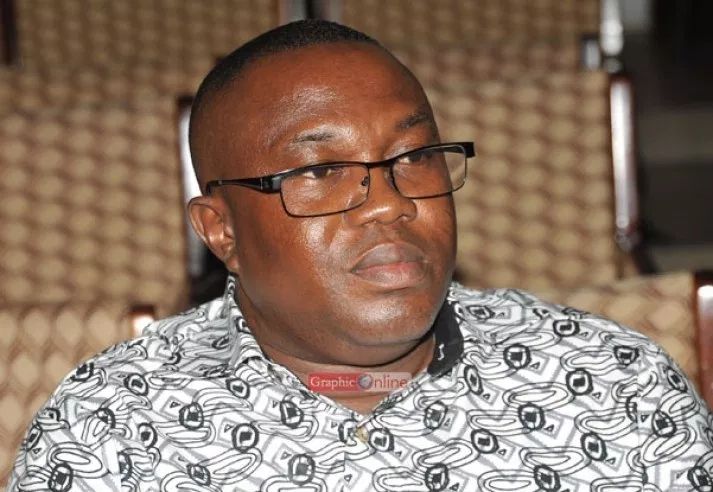 The Chairman of the National Democratic Congress (NDC), Mr Samuel Ofosu-Ampofo has charged members of the party to reject the call to participate in the Electoral Commission's (EC) mass voters registration exercise scheduled to begin on June 30, 2020.

Mr Ofosu-Ampofo said the party was against the compilation of the new voters register because the atmosphere in the country was not conducive for the exercise.

"We say no to the new register and even if Parliament passes the legislation we will not accept it. We are not just against it because they will not accept the old voter card but because the whole atmosphere in the country is not conducive," he said.

The NDC National Chairman was addressing a gathering of party members and executives at the NDC headquarters in Adabraka in Accra on Wednesday.

The gathering was to mark the 28th anniversary of the formation the NDC which contested its first national elections in 1992.

The flag raising ceremony had in attendance former President and flagbearer of the National Democratic Congress (NDC), Mr John Dramani Mahama who hoisted the NDC flag at the ceremony.