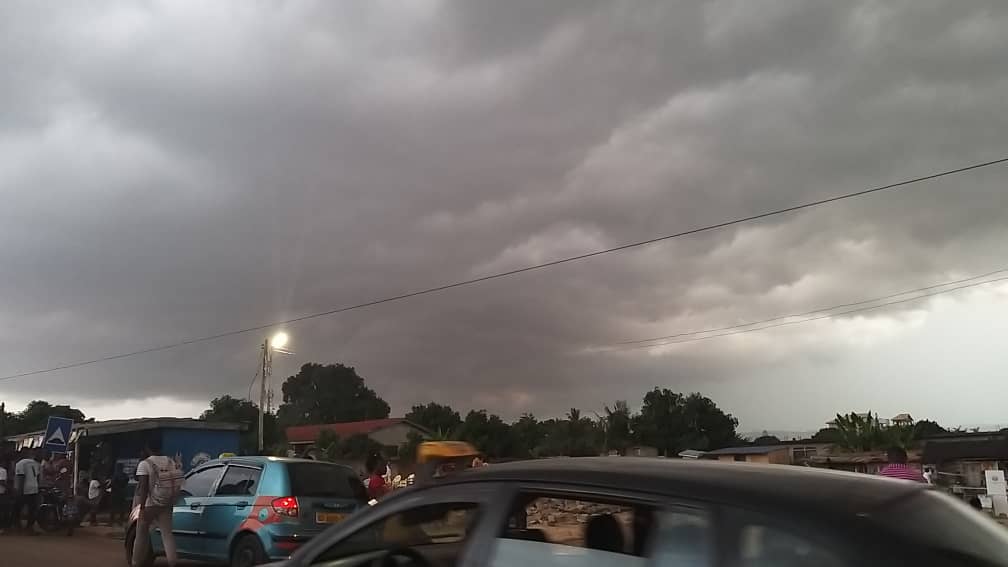 Voting in some parts of the Volta Region had to be suspended following a rainfall in the area.

The rains lasted for more than an hour and affected some polling stations in Hohoe, Dzodze (Ketu North), Dzolokpuita (Ho West), Kpando and Sogakope (South Tongu).

Jemima Achivors reports that the rain started in Hohoe around 2pm and dispersed both Polling Station Officials and voters for about 15 minutes, bringing the polling procedures to a standstill.

At Dzolokpuita, Agnes Melissa Yovo reported that the Presiding Officer, Mr. Joseph Odeitey said that the voting exercise was put on hold because of the rain.

The electoral officers and security personnel had to keep the election materials and ballot boxes from the rain.

Earlier, some voters who spoke to Graphic Online at the United Primary sch. polling station at Alavanyo Abehinease, complained that the process was too slow as they had been waiting in queue since 12 noon.

The presiding officer at the station, Mr. Arnold Agbo however said the process was smoothly progressing as over 300 voters out of 536 had already cast their ballot after midday.

He however expressed concern that most voters did not follow COVID 19 protocols in wearing their masks.