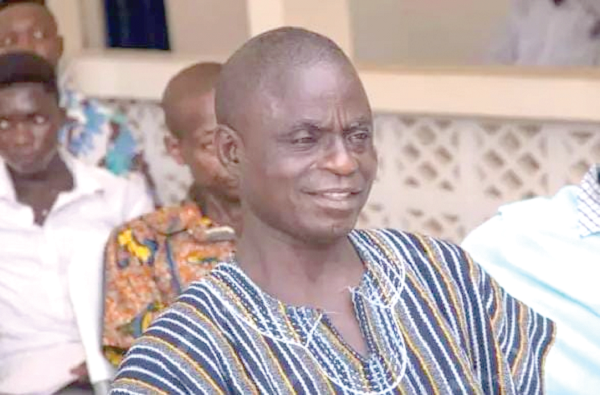 Two new faces have emerged as nominees for District Chief Executive (DCE) for the Adaklu and Akatsi North districts in the Volta Region.

The new nominations by the President through the Local Government, Decentralisation and Rural Development Ministry are, Messrs. Bright Kwame Nyatsikor and Paul Agbesi Ayrah for Adaklu and Akatsi North respectively.

The new nominees replace Messrs Phanuel Kadey Donkor, who was re-nominated for the Adaklu District and Prosper Patu Kofi, for the Akatsi North District but who failed to get the nod of their respective assemblies.

The fate of the two new nominees would be determined on November, 5, 2021.

Mr Nyatsikor and Mr Ayrah, until their nominations, held executive positions as the NPP Constituency Secretary and Communication Director respectively.