Police to provide security for NDC demonstrators on July 6 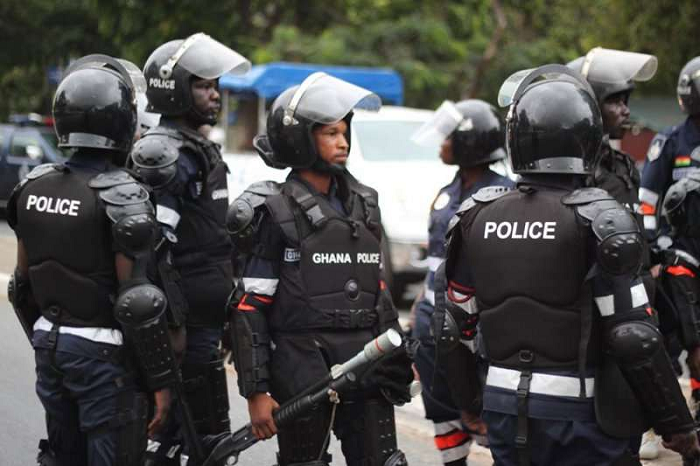 Ghana Police Service says it is poised to provide all the necessary security for the safety of the planned demonstration by the youth of the National Democratic Congress (NDC) on Friday, July 6, 2021.

The police in s statement posted on its Facebook page on Friday, July 2, 2021, said the Inspector-General of Police, Mr. James Oppong-Boanuh has held a meeting with the organisers at the Police Headquarters in Accra today, Friday, July 2, 2021 and all matters relating to the march was discussed and agreed, including the routes and COVID-19 protocols.

The NDC youth wing through its Organiser, George Opare Addo on June 30, 2021, issued a statement that the party's youth wing will on July 6, 2021, embark on a demonstration dubbed: "A March for Justice."

However, the Accra Regional Police Command said it cannot provide protection for the planned ‘March for Justice’ demonstration by the youth wing although it acknowledges receipt of the group’s letter.

The police said it “cannot provide the needed security during the intended demonstration and street protest” due to existing COVID-19 restrictions.

The opposition NDC youth wing had notified the police that it will organise the street protest to demand justice for all persons killed or brutalised by what it terms as the "state sponsored thuggery and/or adventurism by police and military forces" in the country.

But the Regional Police Command declined to provide the needed security for the planned demonstration by the NDC youth on the basis that “Restrictions imposed by the Executive Instrument (EI) 395 to contain the spread of the COVID-19 pandemic have still not been lifted.”