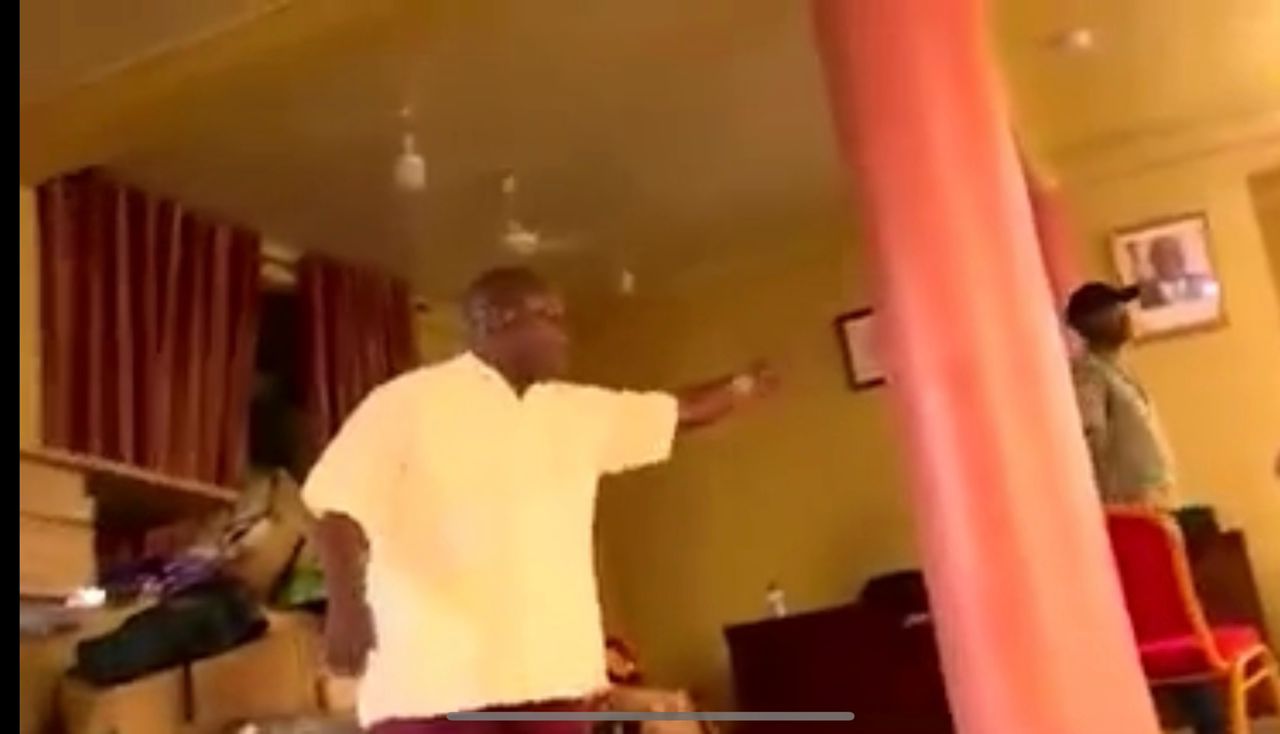 The police has confirmed the arrest of the Municipal Chief Executive nominee for Juaben, Alex Sarfo Kantanka for his alleged involvement in a bribery incident in relation to his confirmation as MCE by Assembly Members.

The nominee has been surrounded with a controversy after he obtained just six votes out of 26 in the first round of voting.

He has been seen in a video, allegedly demanding a refund of money he paid to some assembly members for his endorsement.

On his second attempt after renomination, he got only 10 votes out of the 26.

The matter went before the Juaben Omanhene, Nana Otuo Siriboe who is also the Council of State chairman for an amicable solution.

After the meeting with the Omanhene and what seemed like an amicable solution of the differences, the Assembly Members insisted on their earlier position at a press conference they organised to explain why they will not endorse Mr Kantanka.

On Monday, November 1, 2021, a video surfaced on social media where someone said to be Kantanka was seen and heard demanding a refund of a GH¢1000 he paid to an Assembly Member after he was rejected during the confirmation vote.

In the video, the rejected nominee was seen hurling insults and curses at some individuals believed to be Assembly Members.

In some instances, he was seen angrily exchanging words with some assembly members and demanding the return of monies paid to them.

This incident is said to be after the nominee, Alex Sarfo Kantanka, failed to secure the two-thirds majority after he garnered six and ten votes respectively out of the 26 votes cast in the first and second attempts.

The nominee after his reappointed by the President, saw some Assembly Members boycotting the exercise to confirm him on Friday, citing intimidation over the deployment of armed security officers.

A police statement dated Tuesday, November 2, 2021, signed and issued by the Director of Police Public Affairs, Superintendent Alexander Kwaku Obeng said Kantanka was arrested on Monday by the police for the alleged bribery and has since been granted a police enquiry bail after a caution statement was taken from him.

The police stated it was investigating the matter and and assured that anyone who breaks the law will be arrested and dealt with since no one was above the law.

VIDEO attached below: Fall out from the Juaben MCE confirmation and other issues.