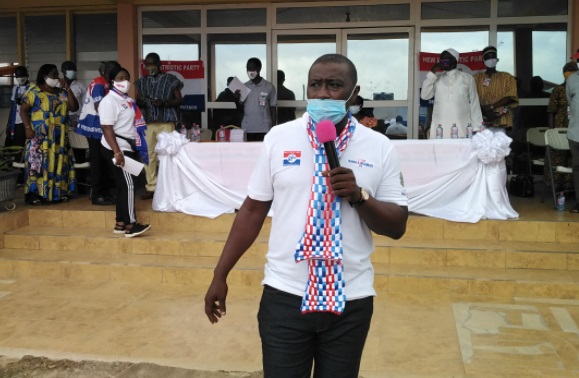 The incumbent Member of Parliament (MP) for Okaikoi Central, Mr Patrick Yaw Boamah, has been re-elected for another four-year term after polling 27,935 votes out of 61,862 total votes cast.

His only contender, Mr Abdul Rashid Issah, also secured 18,922 votes out of the total ballot cast.

The parliamentary results constituted 60.03 per cent and 40.66 per cent for the NPP and NDC respectively. There were 286 rejected ballots.

Mr Boamah, who doubles as the Deputy Minister for Sanitation and Water Resources, has managed to hold on to the seat for two terms and is heading for a third term as a legislator.

Elections in the constituency commenced at a exactly at 7 am with only a few voters showing up at the various polling stations.

There was security present in almost all the polling stations visited by the Daily Graphic while adherence to the COVID-19 protocols were also strictly observed.