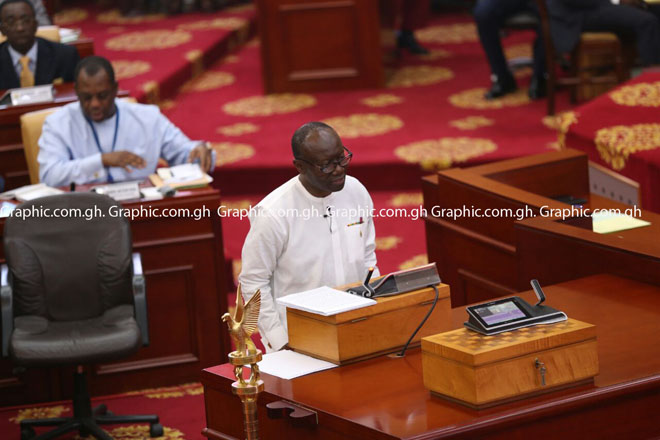 Minority Members of Parliament staged a walk-out before the Electronic transfer Levy (E-Levy) Bill 2021 was passed on Tuesday (March 29, 2022) afternoon.

The Minority had complained that it had been taken by surprise by the consideration of the levy given that it was not listed in Parliament’s business statement for the week.

The Bill which was considered under a certificate of urgency was adopted at a reduced rate of 1.5% from the proposed 1.75%.

The Minority MPs had walked out of Parliament before the second reading of the Bill after debating it.

The Speaker of Parliament, Alban Bagbin, stated that he was surprised by the walkout of the Minority. He, however, indicated that it would not affect the course of proceedings.