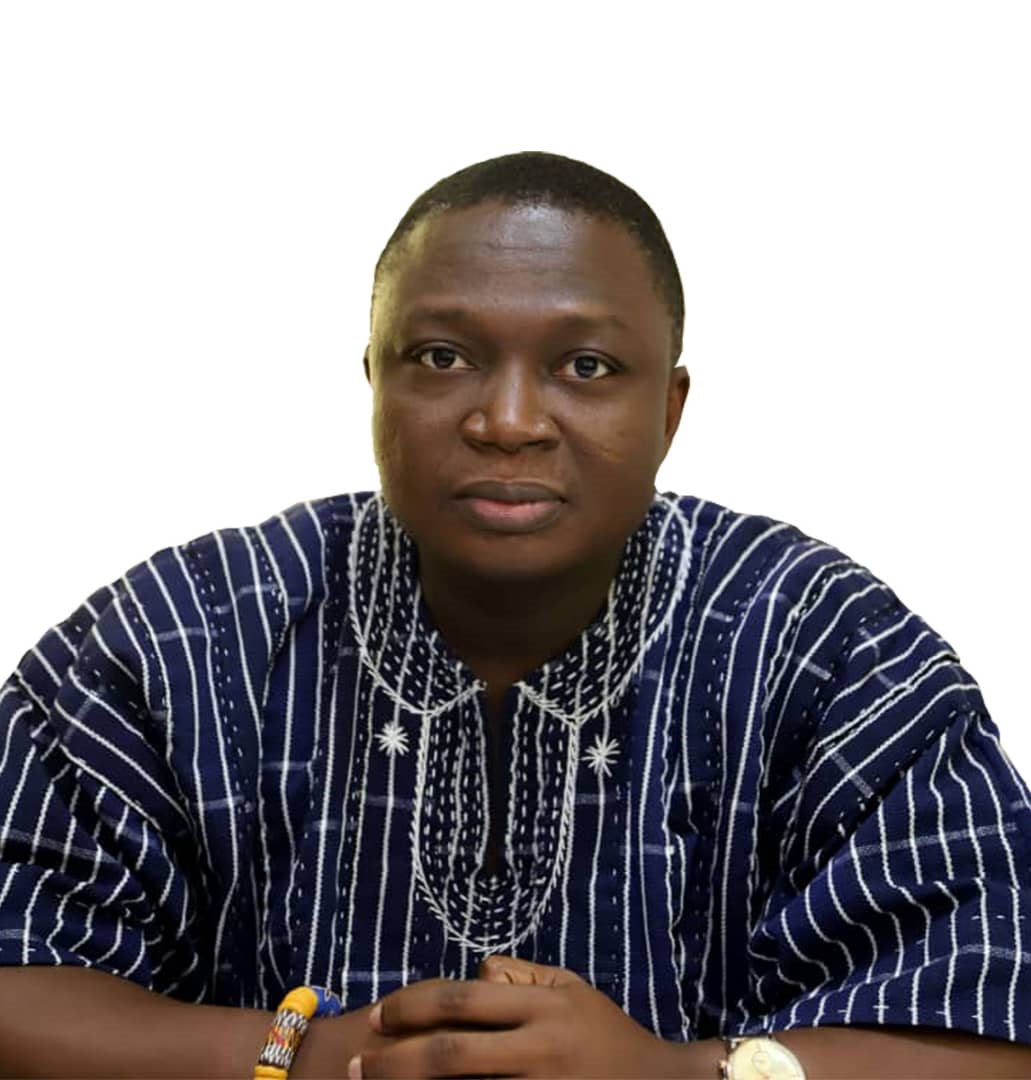 The acting Chief Executive Officer (CEO) of the National Youth Authority (NYA), Mr Nelson Owusu Ansah, has commended government for the continuous recognition of the potentials of young people through the head of state awards scheme.

Mr Owusu Ansah who spoke to Graphic online in Accra, said attempts by the youth who over the years strived to drive their own personal, community and national development efforts under the award scheme was also encouraging and urged the youth of the country to endeavour to make the sky the limit.

The head of state awards scheme, which is an affiliate of the Duke of Edinburgh International Award, is run by some 130 countries worldwide, and it is chaired by Prince Edward of the United Kingdom (UK) through the construction of a permanent administrative building to aid the operations of the scheme in Ghana.

“The role of the youth in national development cannot be underestimated because arguably the wheels of development of all nations rests on the shoulders of its productive, creative and innovative youthful population especially during such difficult periods of a global pandemic,” he said adding that for the government to champion the project which recognised the achievements and contributions of young people across the country, it would spur others on to even excel in diverse sectors.

Mr Ansah, therefore, stressed the unwavering support of the NYA to all government programmes and policies geared towards empowering the youth of the country and said the head of state award scheme would go a long way to positively touch the lives of many Ghanaian youth.

“The NYA fully support this initiative from the Nana Addo Dankwa Akufo-Addo-led government and we endorse it,” the acting NYA boss said and advised the youth to avail themselves so they could take advantage of the numerous opportunities which came with the scheme.