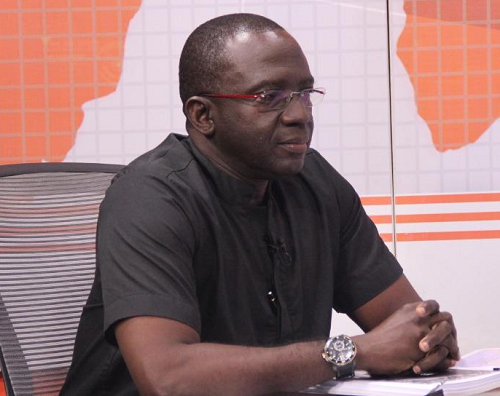 A member of the National Democratic Congress (NDC) 2020 Manifesto Committee, Mr. Kwame Awuah-Darko has said that the party’s manifesto reflects the aspirations of Ghanaians and embodies all that the people want in their government.

He said in coming out with the manifesto, the party had to let the head listen to the rest of the body instead of the tail wagging the dog.

The former boss of the BOST said the manifesto “is what the people of Ghana are asking for from their political leaders.”

In a media interaction on what went into the preparation of the party’s programme for its next administration, Mr Awuah-Darko, said the party listened to the needs of the people of Ghana and what they would want from their government.

That, he explained, guided the party in coming out with a plan or a manifesto which captured the aspirations of the people.

“This manifesto was done by the people of Ghana, for the people of Ghana. NDC practically facilitated it and the Chairman of the Manifesto Committee, the Secretary, and all the key members put in a lot of good work. His excellency the (former) President was also involved in its composition,” he said.

The NDC put out its manifesto for the 2020 presidential elections on Monday, September 7, 2020. The party in their manifesto has put out a tall list of things it wishes to implement and undertake if elected back into power come December 7.

While the party and its sympathisers have described the manifesto as addressing the needs of the Ghanaian people with its numerous social policies, some critics say the manifesto gives more questions that demand answers, especially when it comes to the issue of funding.