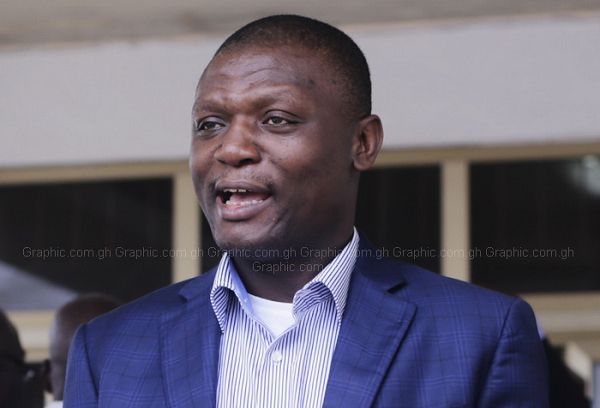 The NDC also won the presidential election in the constituency with 29,858 votes, while the NPP garnered 8696 votes.