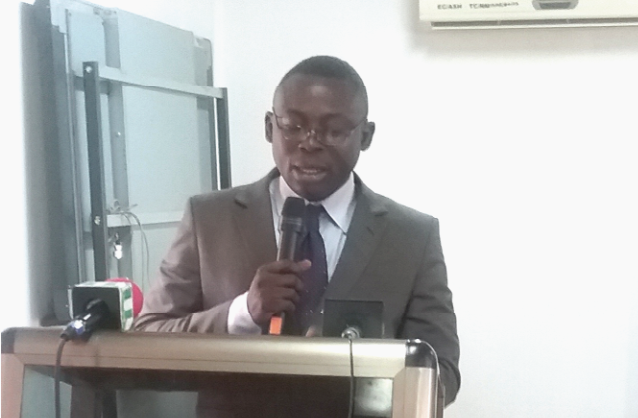 The National Association of Local Authorities of Ghana (NALAG) has suggested that the term of office for Presiding Members (PMs) should be extended from two years to four years.

The association believes the two years are too short for PMs considering their contribution to development at the various metropolitan, municipal and district assemblies (MMDAs) in the country.

Again, NALAG believes that PMs work in consonance with metropolitan, municipal and district chief executives (MMDCEs) and that making their term of office equal to the four-year term of MMDCEs will help them in delivery.

The General Secretary of the NALAG, Mr Kokro Amankwa, who addressed NALAG members at the first meeting of the association in Kumasi in the Ashanti Region, said the proposal to have the term of office of PMs extended was documented and would not remain in NALAG’s files.

He assured members that as long as the extension would attract merits to the various MMDAs, NALAG would continue to press home that demand to its logical conclusion.

He said apart from the fact that NALAG was supporting and encouraging MMDAs for the right agenda, the association was poised to achieve the Sustainable Development Goals (SDGs).

For that reason, he noted that 60 per cent of the achievements of the SDGs by the Ghanaian government depended on MMDAs and that NALAG was bent on committing all MMDAs, especially, through PMs and MMDCEs, to work themselves into achieving the SDGs.

He said NALAG was lobbying so much to get all the relevant stakeholders in order to help government in achieving the goals and called on all MMDAs to accept the task and work for victory.

Mr Amankwa hinted that though new in office, the current National Executive Council of NALAG was devising strategies to improve local economic development of local authorities.

He said NALAG would not stop facilitating the local economic development to create enabling environment for the various MMDAs to operate.

He added that the association was committed to lobbying for private investors to operate with the MMDAs, all in the interest of improving on the development of the people at the local government level.

The Dean of MMDCEs in the Ashanti Region, Mr Joseph Owusu (aka Odenkyem), on behalf of his colleagues, applauded NALAG for its efforts.

The District Chief Executive (DCE) of Sekyere Afram Plains also called on MMDCEs to lend the necessary support to the National Executive Council for the smooth running of NALAG.

NALAG is a nationwide organisation and the mouthpiece of all local authorities in the country.