Majority Leader to be honoured on Sunday 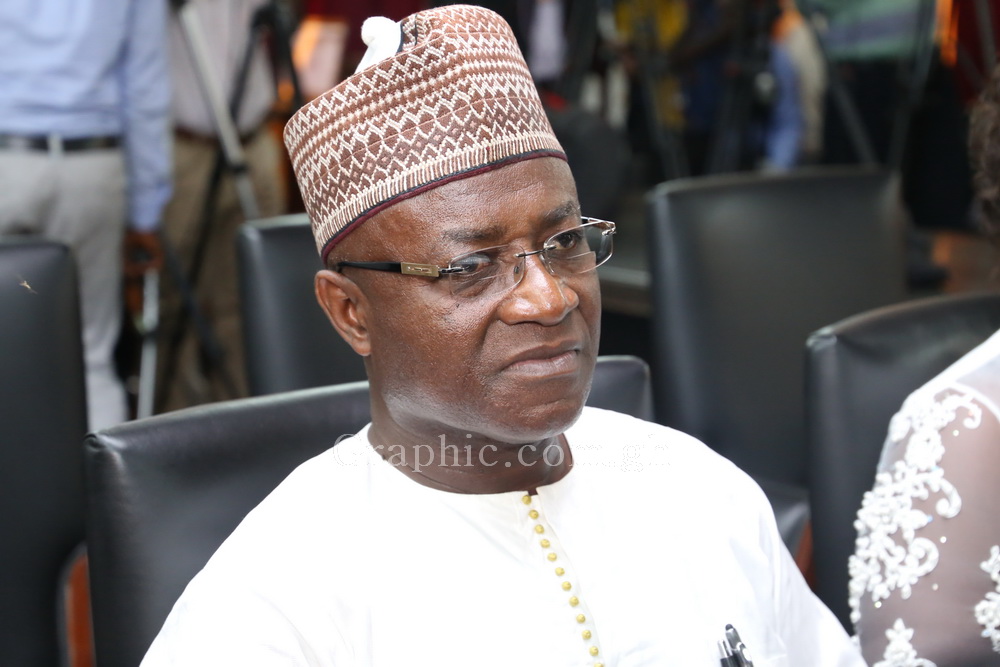 The Majority Leader in Parliament, Mr Osei Kyei-Mensah-Bonsu, will be honoured for 20 years of meritorious service to his constituency, Suame, and the nation at large.

Under the auspices of the Asantehene, Otumfuo Osei Tutu II, the event to be held on Sunday, November 26, 2017, at the Bremang Park in Kumasi, is expected to have in attendance President Nana Addo Dankwa Akufo-Addo, chiefs and executive members of the New Patriotic Party (NPP).

A news release announcing the investiture of Mr Kyei-Mensah-Bonsu, who is also the Member of Parliament (MP) for Suame, also mentioned the Speaker of Parliament, Mr Aaron Mike Oquaye, ministers of state, MPs and other distinguished personalities as some of the officials to grace the occasion.

Mr Kyei-Mensah-Bonsu was born on February 3, 1957. He is an urban planner by profession.

He is a product of the Kwame Nkrumah University of Science and Technology (KNUST).

He contested the 1996 parliamentary election in the then Old Tafo Suame Constituency and won, and has since been in Parliament.

Mr Kyei-Mensah-Bonsu was appointed Minority Leader in 2009 and became the Majority Leader in January this year. He is also the Minister of Parliamentary Affairs.

He is married to Irene, with whom he has five children.