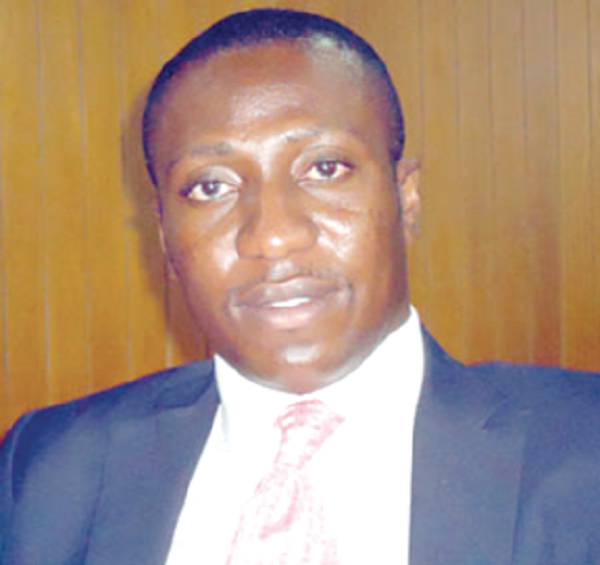 The Majority caucus in Parliament has expressed dissatisfaction at the refusal of the Speaker of Parliament to release the National Democratic Congress (NDC) Member of Parliament for Madina, Mr Francis-Xavier Sosu, to the Ghana Police Service to assist in investigations into alleged offences committed during a recent demonstration in his constituency.

It said the response by Mr Alban Sumana Kingsford Bagin to the police was “a troubling departure” from how his predecessors handled police requests for the release of MPs to assist with investigation.

“To avoid doubt, when both Rt. Hons Joyce Bamford Addo and Edward Doe Adjaho received those requests during their days in office, they responded by inviting the relevant MPs, held discussions with them, and then asked them to report to the requesting police or investigative authorities,” it stated.

In a press statement issued in Parliament yesterday, the Majority said during his tenure as Speaker, Professor Mike Oquaye modified the arrangement including making the Speaker’s conference room available to the police to meet with MPs they were interested in and to conduct initial investigations.

“He did this to protect the dignity of MPs while at the same time ensuring that MPs are not put above the law. At all these times, Hon Bagbin, as he then was, had been part of the leadership of the House.

“Now, the Speaker of Ghana’s Parliament, Rt Hon. Bagbin, appears to be instituting new rules that seem to undermine the rule of law without any prior discussions with the leadership of the House. We ask what exactly has changed?” it said.

The Majority leadership noted that in a letter dated October 27, 2021, the Ghana Police Service officially identified Mr Sosu as a person of interest and, therefore, requested the Speaker to release him to assist with investigations.

However, in a response dated October 28, 2021, the Speaker said: “Proceedings of the Third meeting of the First Session of the Eighth Parliament commenced on Tuesday, October 26, 2021, and having regard to the limitations of articles 117 and 118 of the 1992 Constitution of the Republic, he is unable to release the Member of Parliament as requested."

“As a group, the Majority believes firmly that constitutionally guaranteed immunity for MPs in our democracy must not only be protected always but jealously guarded as well.

“However, never should we, as a Parliament, make the mistake of allowing immunity to be construed to mean impunity,” it stated.

The statement argued that the Majority caucus took a firm view that Parliament, as the lawmaking arm of the country’s democracy, had a constitutional, legal and moral duty to cooperate and collaborate with the police to ensure that the rule of law prevails.

“Further, Parliament must not be seen to be creating a false regime of two separate laws in Ghana - one for MPs and another for non-MPs.

Instead, Parliament must ensure the equality of all citizens, including MPs, before the law,” the statement said. 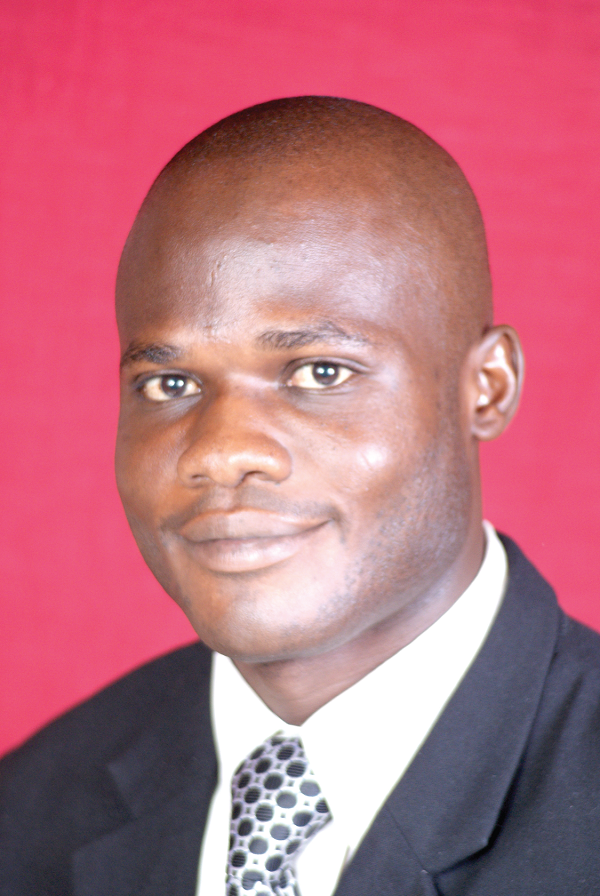 He said also the leadership of the House, together with the National House of Chiefs, the Attorney-General, the Ministers for the Interior and National Security, agreed to meet on the best way forward to resolve the request by the police for Parliament to release Mr Sosu for investigations.

He told the House that while the Minority members were ready to support their colleagues on the other side of the House, “they are not ready for the support.”

“The times in which we are is not good for anybody and if we want to protect our democracy, we must support institutions to believe us and we must dialogue and engage,” he advised.

Responding, the Deputy Majority Leader, Mr Alexander Afenyo-Markin, said the police request for Parliament to release Mr Sosu for investigations was a matter “collectively we can manage and avoid unnecessary escalation.”