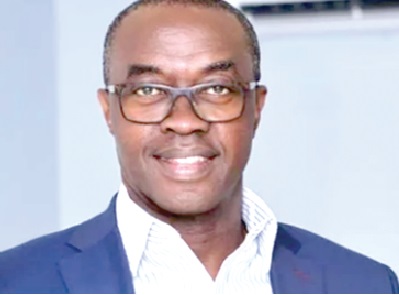 The Ledzokuku Municipal Assembly (LeKMA) in the Greater Accra Region has met its revenue target for the last eight months beginning from January to August 2022.

The LeKMA Municipal Chief Executive (MCE) Mordecai Quarshie, who made this known to the Daily Graphic, said the attainment of the set revenue target was contrary to suggestions that the assembly could not meet the overambitious target it set for the year.

He revealed that the assembly had raised GH¢1.37million for the first eight months of the year, and expressed the hope that their target for 2022 would be met, if not exceeded.

Mr Quarshie attributed the achievement in meeting its revenue target to the several community engagements held with residents to discuss the importance of their revenue obligations to the assembly.

Aside from the efforts that were made to meet the revenue target, Mr Quarshie said the assembly had also discharged it financial obligations towards assembly members in the municipality.

The MCE said the assembly had held regular meetings to deliberate on issues affecting the assembly.

"I can confidently say that we do not owe our assembly members any payments or allocation,” he said.