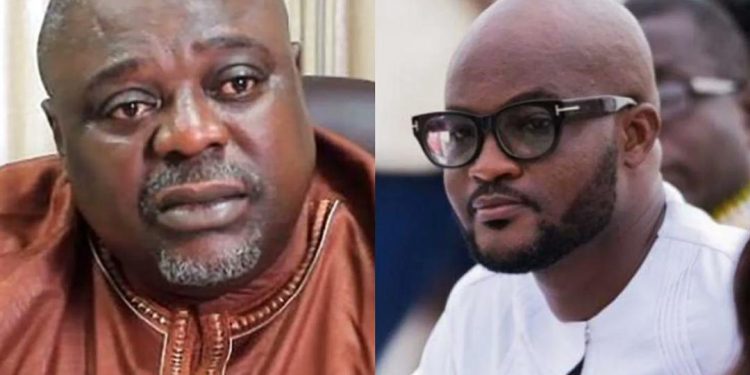 The Chief Executive Officer of the Atta-Mills Institute, Koku Anyidoho has sued a member of the National Democratic Congress (NDC), Dzifa Gunu for defamation.

Anyidoho is seeking damages in the sum of GH¢10m for alleged defamatory statements published by the defendant on social media platform Facebook.

The suit accuses Mr Gunu of publishing a defamatory article about the plaintiff on January 16, 2021.

The suit avers that the said article which claimed among other things that Mr Anyidoho had made several attempts on the life of former President John Dramani Mahama was untrue.

The suit also states that the article made false insinuations suggesting that the plaintiff caused the death of his 8-year-old daughter and was also arrested with a narcotic substance.

The suit avers that the widely shared 'careless and reckless' publications by Mr Gunu have lowered the plaintiff's reputation in the eyes of the public and as a result, Mr Anyidoho has suffered "great distress, embarrassment and damage to his reputation".

In addition to the damages, Mr Anyidoho is also asking the court for an injunction restraining the defendant from publishing any further defamatory material about him, a retraction and apology of the publication and an order for the defendant to pull down the publication from Facebook as well as other social media platforms and news portals that published it.