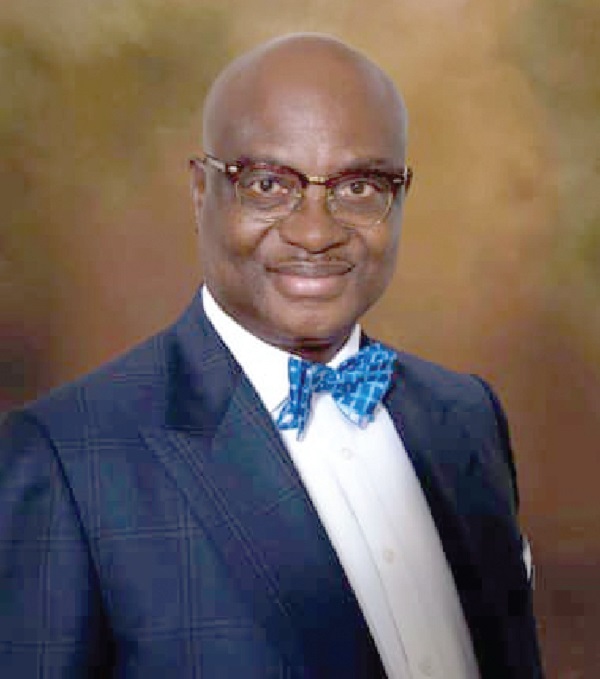 Mr Bonsu believes that as far as contesting the polls is concerned, he is a fresh face who ought to be given an opportunity by the party.

He said he had clean and untainted record that will attract floating voters to his side in the 2024 general election.

“In this country, it is the swing voters who allow you to win an election both for the NPP and the NDC,” he said in an interview with the Daily Graphic.

“The reason I want to come is that the NPP has lied a lot about John Mahama, claiming he is incompetent and mudslinged him with other falsehoods, which the NDC has not been able to clean or tell the people that it is not true”, he added.

“We (NDC) have allowed the falsehood against Mr Mahama to stick in 2016 and we have allowed it again in 2020, so we need to bring a new face to go and tackle it for the swing voters who have made up their minds on Mr John Mahama”.

“I don’t want us to lose the 2024 election and remain in opposition again,” he added.

Mr Bonsu touted some of his qualities to include being patriotic, visionary, an optimist and a goal getter.

Mr Bonsu, who declared his intention ahead of the party’s official call for nominations, said Mr Mahama’s successive defeats was an obvious indication that Ghanaians would want a new candidate, hence the need for party members to repose their confidence in him.

The NDC will later this year outline an election timetable for its branch, constituency, regional and national elections for new officers to run the affairs of the party.

In 2018, Mr Bonsu pulled out of the NDC race to become the party’s flag bearer for the 2020 election, three months after declaring his intentions to contest.

The decision to quit, he said, was after “considerable deliberation and reflection.”

Unlike Elikplim Agbemava who withdrew from the race to support the candidature of former President John Mahama, Mr Bonsu said his support would be for whoever came victorious from the contest.